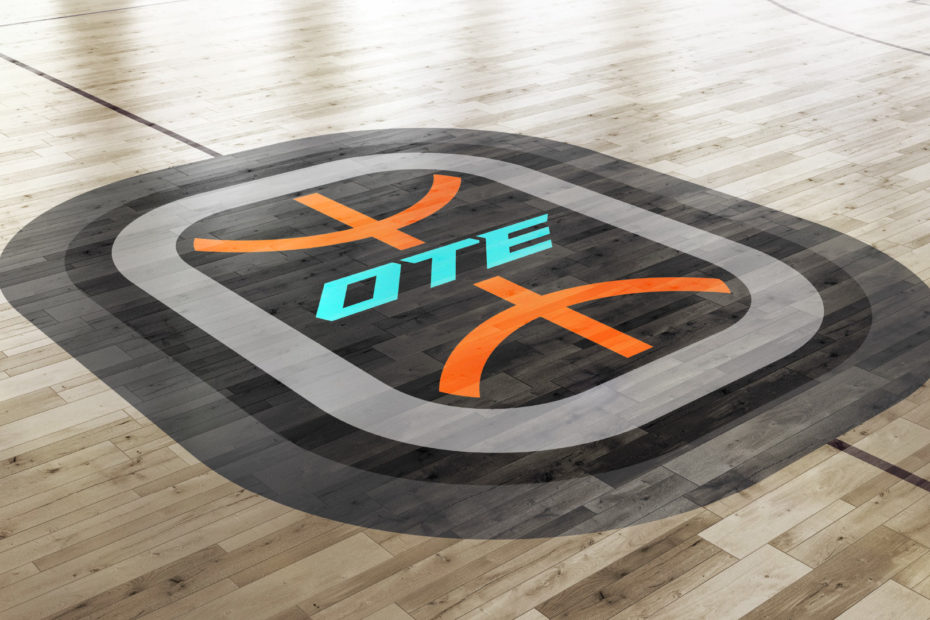 You’ve heard the phrase, you’ve seen the work ethic from so many basketball players worldwide in working on their craft and in the classroom to excel and hope in getting their dreams to make it to the league.

Now, you’re about to see a league of its own dedicated to that alone: basketball.

Overtime Elite (OTE) has launched a new league that “will feature up to 30 players, all living, learning, training and playing in a single city” per OTE’s press release.

The innovation is real. Not only will these student-athletes from all over the world be be living, training and working on their game together, they will also be competing. OTE announced the team will be “competing both within the league and in external competitions against international teams.”

Along with the competition, OTE also said that “(p)layers will participate in a robust, accredited academic program that’s highly tailored to their individual needs, with a special emphasis on developing the lifeskills necessary to manage and sustain a successful pro sports career.”

“OTE will offer a direct-instruction model led by individual instructors who teach both one-on-one and in small group sessions featuring a 4:1 student-teacher ratio. OTE will supplement a traditional course offering with a focus on skills like financial literacy, media training and social justice advocacy, all of which help athletes better prepare for the pressures that come with stardom and the opportunities that come with being a role model.”

The student-athletes will have academics in the classroom along with access to learning about a glaring issue that Overtime and its board members want to make them aware of.

OTE stated “OTE will directly address one of the biggest issues in global sports: compensation of amateur athletes. Today’s system prevents amateur basketball athletes from earning a single dollar from their talents, while expecting players – and their families – to bear the costs for access to the training, facilities and coaching that are necessary for reaching their full potential. OTE will flip that system on its head by offering the following:

Carmelo Anthony is on board with this whole concept. Literally. The ten-time All Star, six-time All NBA, 2013 scoring title champion, and NCAA men’s basketball champion who entered the NBA after his freshman year at Syracuse is one of the board members of OTE.

“Many athletes aren’t properly prepared for what it really means to go pro…We need todo a better job of empowering the next generation of players and setting them up for success. OTE is leading the way on that front by offering players a comprehensive route that fully develops the athlete–not just basketball skills, but also education, economic empowerment and building their own brand.Having this type of guidance for high school players is critical in setting them up for a successful career both on and off the court.”

So, where will OTE be?

According to the Associated Press per ESPN: Atlanta.

“Overtime Elite is a welcome addition to Atlanta’s rich sports tradition, elevating the city as a global center for basketball development and a cultural hub for people of all backgrounds,” Trae Young, Atlanta Hawks point guard and one of the investors of Overtime’s company according to ESPN, said per ESPN.

OTE delves more into why they started this, including hearing from high school basketball prospects and their parents and the challenges they go through, on their website here. Here’s an excerpt from that:

“Over time, we have developed extremely close relationships with players and their families, which has given us an intimate understanding of their joys, as well as their struggles. But more and more, we’ve also heard about cracks in today’s system, and the stress it’s putting on their bodies, their families and their finances.”

Along with Anthony, Jay Williams is also on the OTE board of directors, Kevin Ollie will be OTE’s head coach, and Avery Johnson is apparently one of the advisors per the site’s team page.

OTE has been signing student-athletes, including the most recent and “first international signing for Overtime Elite” per Overtime:

Congrats on the signing, Montero and OTE!

With the season set to tip off in September, what are your thoughts on this new league? Let us know in the comments!