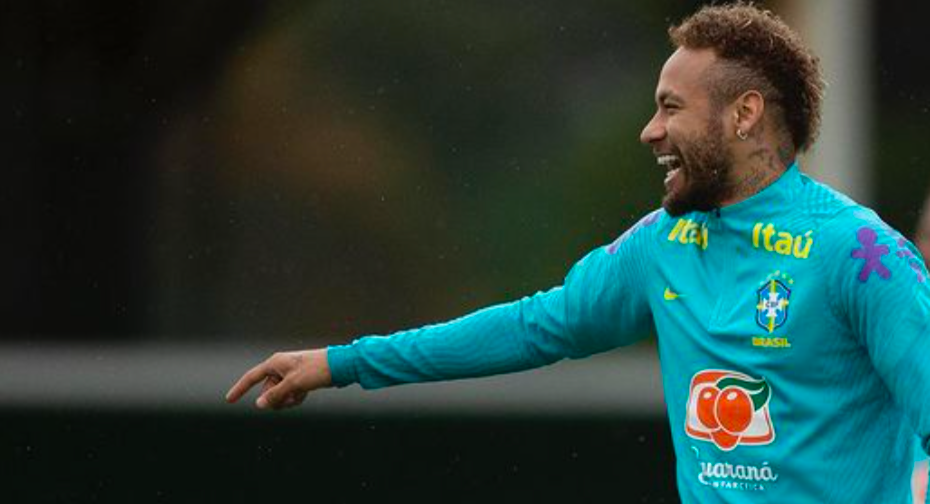 Neymar Jr. is facing a reported sexual assault allegation against him brought to light by the Wall Street Journal recently.

On May 8, Neymar Jr. signed a contract extension with the club he plays on, Paris Saint-Germain as he stated per the team’s website, “I’m very happy, very happy to be extending my contract with Paris until 2025.”

In a Wall Street Journal‘s Khadeeja Safdar exclusive piece, Safdar reported that “Nike Inc. and soccer superstar Neymar split ways last year after the company started investigating an allegation by a Nike employee that the Brazilian athlete had sexually assaulted her, according to people familiar with the matter and documents reviewed by The Wall Street Journal.”

NR Sports, “a company specialized in image management with exclusive performance in the career of Neymar Jr”, commented saying the fútbol star denied such allegations.

“Neymar Jr denies these allegations. Similar to the sexual assault allegations made against him in 2019 — allegations which the Brazilian authorities found Neymar Jr. innocent —these allegations are false. Neymar Jr. will vigorously defend himself against these baseless attacks in case any claim is presented, which did not happen so far.”

Neymar was set to work with Nike for another eight years. However, it was then reported that a Nike employee had begun to open up about a reported run in she had with Neymar in 2016.

“The Nike employee had told friends as well as Nike colleagues in 2016 that Neymar tried to force her to perform oral sex in his hotel room while in New York City where she was helping to coordinate events and logistics for Neymar and his entourage, according to the people, including former and current Nike employees, and the documents.”

“(F)acts can be distorted because people see them from different angles. We cannot deny that life is like that. It’s part of it! I even understand when someone criticizes my conduct, my way of playing and living life. We are different! I really don’t understand how a serious company can distort a business relationship that is supported by documents…I was not given the opportunity to defend myself. I was not given the opportunity to know who this person was who was offended. I don’t even know her. I’ve never had a relationship. I didn’t even have a chance to talk, to know the real reasons for (her) pain. That person, an employee, was not protected. I, a sponsored athlete, was not protected...”

No further fallout from these allegation has been reported.