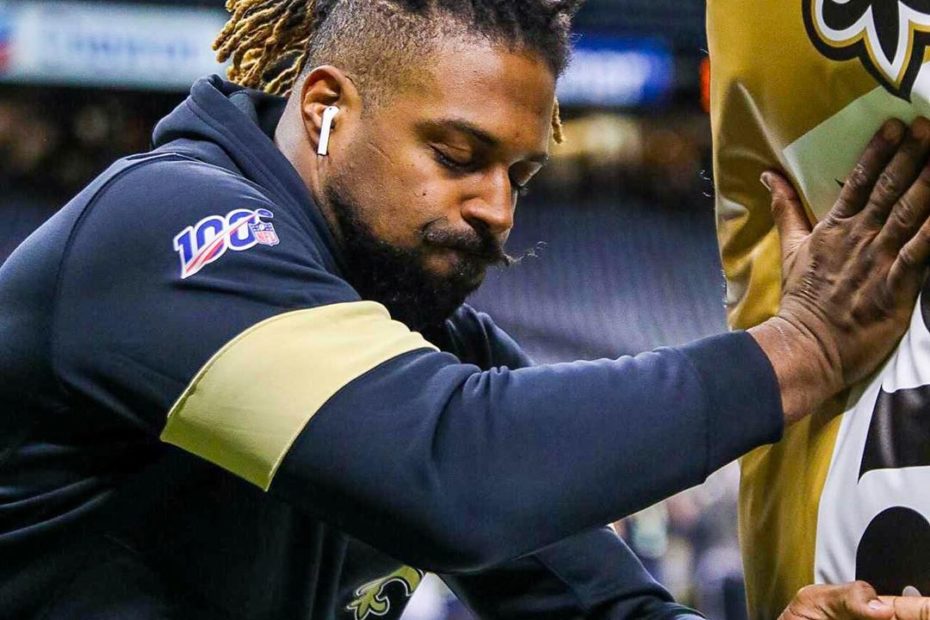 The New Orleans Saints have had three consecutive, incredibly disappointing seasons. Whether it was a terrible no-call, a miracle at the buzzer, or one of the most consistent quarterbacks in the league having an off-game, the playoffs have not treated the Saints well as of late. However, with the confirmed return of Drew Brees for the 2020 season, the question must be asked: Will the Saints finally make a playoff run?

Drew Brees’ career is coming to an end, so will he be able to make one last run for the Super-Bowl? To me the answer is yes. I am predicting the Saints to make the Conference Championship next season, and possibly even the Super-Bowl. The main factor behind my decision is that Drew Brees has showed no sign of slowing down. Unlike most quarterbacks at his age, Drew Brees has played arguably his best football over the past two seasons, and has still maintained his deadly accuracy.

Now, even if father time does start taking its toll on Brees, the Saints still have a very solid receiving core for him to rely on. Obviously, Michael Thomas is an elite wide receiver, but do not forget about Kamara and Jared Cook, who are both threats to catch balls and gain yards after the catch.

In previous years, the defense has been a weak point for the Saints, however through the draft and trade, they have created a solid defense, which last season was 7th in the league in Yards per Game. With weapons such as Cameron Jordan on the D-line, Marshon Lattimore leading the defensive backs, DeMario Davis as a top-tier linebacker, and young players continuing to develop, the Saints defense is not only sufficient, but has a potential to be elite.