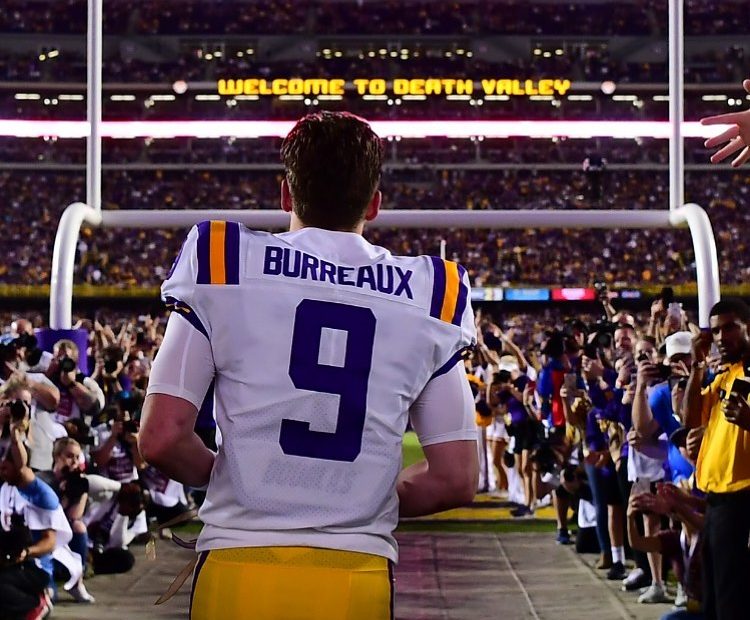 With the NFL Draft quickly approaching, it seems as if all signs point to the Bengals selecting Joe Burrow with the number one pick. He had a historic season with the LSU Tigers last year, but could be put in a terrible situation with the Bengals. So, here is why I think he shouldn’t want to play for Cincinnati.

The main flaw of the Bengals is the clear failure of Andy Dalton’s career. While he was not nearly as hyped up coming out of college, the Bengals and Dalton have gotten nowhere throughout his entire career. If I was in Burrow’s position, the Bengals do not look like the prime landing spot.

Secondly, Cincinnati is not a good market to establish your brand in. To put it simply, Joe will not be able to make as much money going to the Bengals rather than the Giants, for example. Given that the Bengals do not have a large fan base, whether or not Burrow is able to succeed there, he will never be one of the most popular quarterbacks in the league.

The Bengals’ ownership is clearly poor, and Burrow should not have any trust that they can surround him with the pieces necessary for him to win. All in all, the Bengals is a dysfunctional franchise, and I pity whichever quarterback ends up there next.