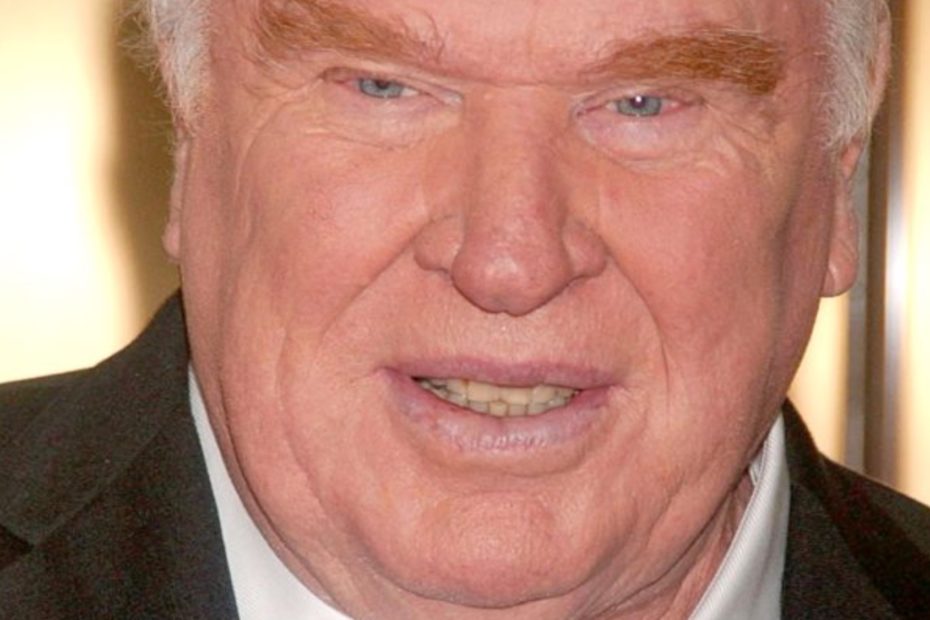 On December 28, John Madden, legendary NFL Hall of Fame coach and broadcasting great, passed away. News of his death revealed that Madden was 85.

In a lengthy statement made by NFL Roger Goodell, “Nobody loved football more than” John Madden.

“On behalf of the entire NFL family, we extend our condolences to Virginia, Mike, Joe and their families,” NFL commissioner Roger Goodell said in a statement. “We all know him as the Hall of Fame coach of the Oakland Raiders and broadcaster who worked for every major network, but more than anything, he was a devoted husband, father, and grandfather.”

“Nobody loved football more than Coach. He was football. He was an incredible sounding board to me and so many others. There will never be another John Madden, and we will forever be indebted to him for all he did to make football and the NFL what it is today.”

As ESPN reports, Madden’s career began when he was just 32 years old after he became the head coach for the Oakland Raiders in 1969. Nine years later, Madden retired from coaching and became a play-by-play announcer for CBS in 1978.

And while Madden had a lot of success as a coach, which included winning Super Bowl XI, people and fans of the game really took to Madden’s charisma and talent when he became an NFL announcer. Shortly after, he became the namesake for EA Sports’ Madden NFL video game.

It’s unclear if John Madden was suffering from any illnesses leading up to his passing. John was a father of two sons, Joseph and Michael, both of which he shares with his wife of more than 60 years.