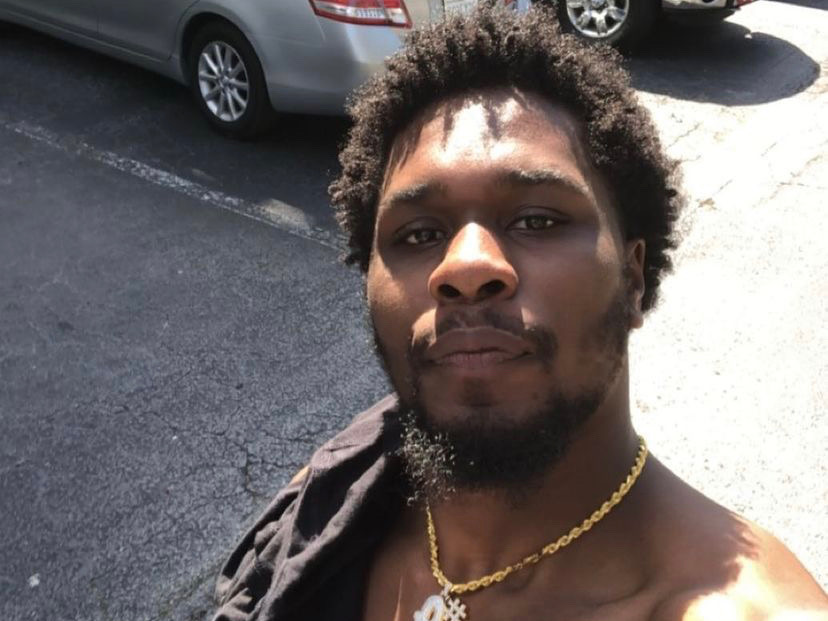 Cleveland Browns player Malik McDowell was arrested in Southern Florida on Monday for allegedly assaulting an officer while completely nude.

According to police records and witness accounts, the 290 pound NFL player was walking in the street without clothing before pursuing a “violent attack” on an officer. He was accused of throwing fists at the officer. According to PEOPLE, he allegedly “said something to the effect of ‘f— you'” and punched the officer’s head while attempting to evade arrest.

McDowell was successfully able to slip from the officer’s grip but was tased and taken into custody soon after. The football player was charged with felony aggravated battery on an officer, resisting an officer/obstructing with violence, and exposure of sex organs in public.

However, Reggie Wynns, who coached McDowell at Southfield High School in Michigan, reportedly spoke to the 25-year-old and relayed that McDowell has no memory of the incident.

Malik McDowell allegedly has no memory of assaulting an officer

Furthermore, the NFL player’s attorney has made the argument that McDowell was drugged, explaining his abnormal state. “Apparently somebody may have slipped him something or given him something he was unaware of,” the lawyer said.

Wynns continued to vouch for the athlete and voiced that McDowell’s behavior was highly unusual. “I don’t know if someone laced him or what,” the former coach said. “I don’t know. That’s not him at all. All I’m hoping is that when they test him, they figure out that he had been drugged.

Wynns also noted, “You don’t do a great job for 17 games starting for the Cleveland Browns and then go to a training facility, and then you’re walking down the street [naked] and doing what he did. That doesn’t make sense to me.”

A spokesperson for the Cleveland Browns has come forward with a public statement in regards to the incident, which relayed the information, “We are aware of the very concerning incident and arrest involving Malik McDowell and are in the process of gathering more information.”

“We understand the severity of this matter and our thoughts are for the well-being of all involved. We will have no further comment at this time,” the spokesperson continued.