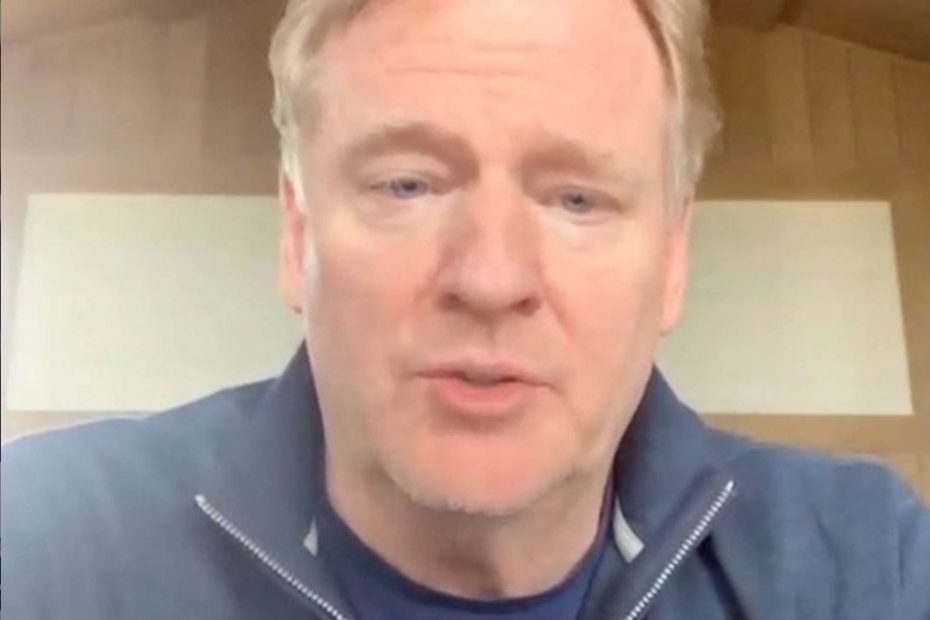 As the NFL draft looms, the league’s commissioner, Roger Goodell, announced that the draft will be done virtually at the end of April.

This year, the NFL draft was scheduled to take place in Las Vegas on April 23-25. However, due to COVID-19, Goodell made the decision to modify the draft in order to comply with the safety measures set forth by the government.

YOU MAY ALSO LIKE: Jadeveon Clowney Remains a Free Agent Deep Into the Off-Season

In a statement released by Goodell, he said, “We want all NFL personnel to comply with government directives and to model safe and appropriate health practices.”

“Our staff will carry out its responsibilities in the same way, operating in separate locations outside of our offices,” the statement continued. “And after consulting with medical advisors, we cannot identify an alternative that is preferable from a medical or health perspective.”

“As we work through these challenges together, we should not lose sight of the magnitude of this global health crisis, of the extraordinary work of first responders, healthcare workers, and so many others, of the growing number of American in need of assistance, and of those who have lost family or friend to the virus.”

In a separate interview, Goodell said they’ll be operating with “technology” and in a way the NFL “never has before” but that’s what we’re all doing.

According to Sports Illustrated, many of the teams’ front offices were already in the midst of preparing for this particular situation before Goodell even many the announcement on April 6. The WNBA also plans to hold its draft in a similar fashion on April 17.

It’s unclear exactly how the new format of the NFL draft will work and how it will be televised for fans of the NFL to participate in. However, the draft is set to start at 8 p.m. on April 23 and be broadcast on NFL Network, ESPN and ABC Networks.