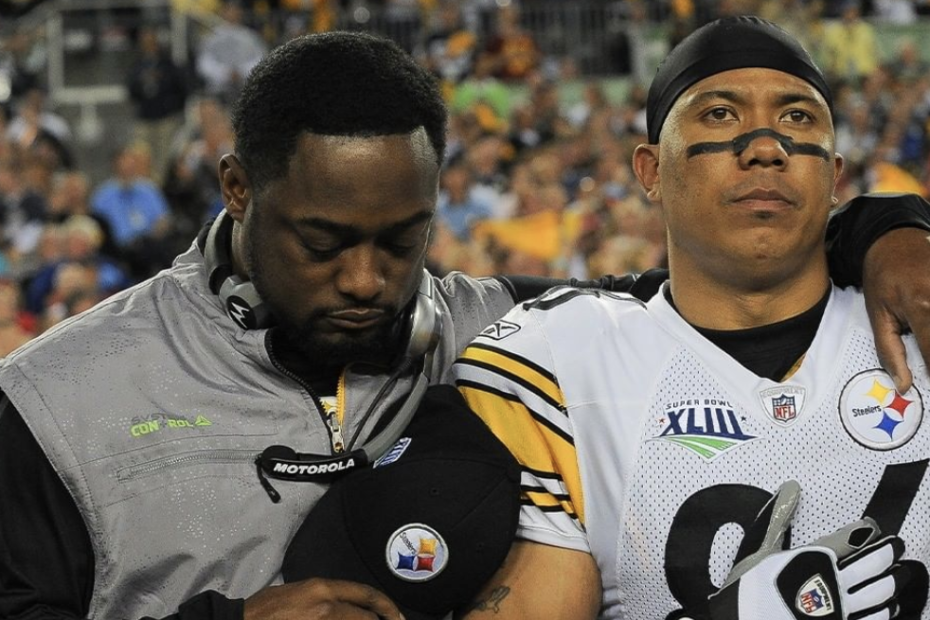 This past weekend, the NFL released a document on their website that outlined a plan to get more minority coaches and front office members into the NFL. The problem: not having enough people of color and minorities running the scenes, was a valid one, however, the solution is flawed.

The solution that the NFL put forward is somewhat of a formula, where depending on the position that a team hires a minority into, they will get a slightly better pick in the draft.

If a team hires a minority head coach, they will move up 6 slots in the 3rd round, if they hire a general manager, 10 slots, and if they hire both, they move up 16 slots. There would also be draft incentives for retaining minorities in these positions. Keep a coach 3 years, you move up 5 slots in the 4th round. In addition to this, the NFL plans to kill two birds with one stone by implementing rules and incentives to get minority assistants promoted.

Currently, teams have the power to stop assistant coaches from speaking to other teams, and the NFL plans to remove that right from the teams. Furthermore, according to their plan, teams that let one of their minority assistant coaches be an assistant elsewhere will be compensated with a 5th round pick, and if that assistant becomes a coach or general manager, that pick will be in the 3rd round.

The main problem with all of this is incentive. First of all, there should not need to have an incentive to hire a minority coach or general manager. Should owners not just hire the most qualified candidate? And second, if a minority coach or GM is hired, people will say “they were only hired for the picks,” something that is hurtful, and untrue, as it is much more important to have a good coach, then to move up a few slots in the third round of the draft.

Roger Goodell has been striving for a more diverse coaching and managing pool for a long time, and during his State of the League Address, he acknowledged that he is trying to figure out a way to make that happen. However, Goodell does not really have leverage with the owners and did not figure out the right way to make it happen.

This plan is just a plan, and it has not been implemented yet, however, there will be a virtual owners meeting on Tuesday in which the plan may or may not be spoken about. We will see what comes of this plan, and hopefully, the NFL will find a way to solve the true problem without making things worse.