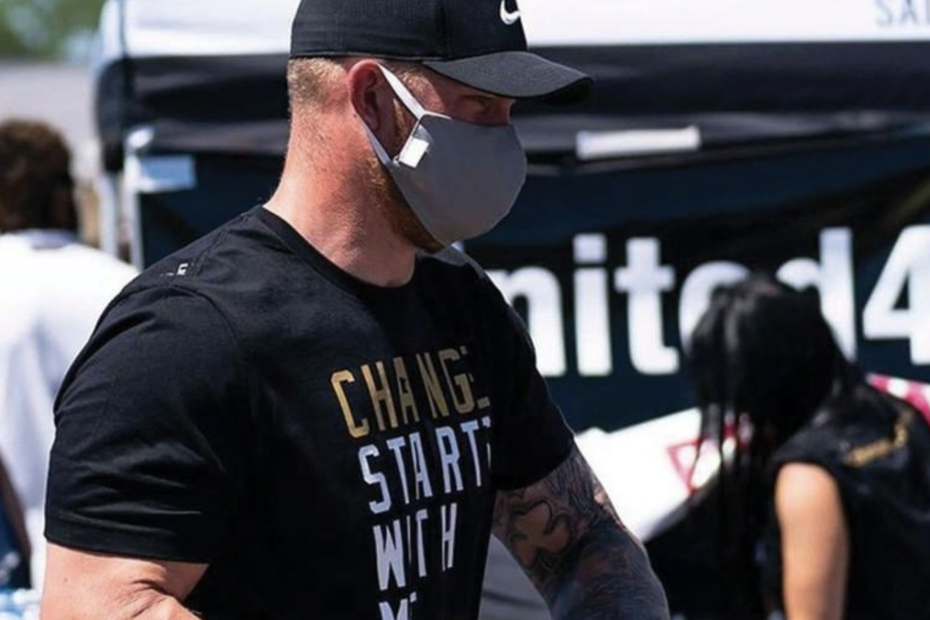 On Monday, the NFL sent out a planner to all 32 teams outlining the procedures for opening up their facilities. The planner was written by NFL commissioner Roger Goodell and approved by the player association.

Goodell consulted with the Center for Disease Control (CDC) among other experts when writing the document, and in it, he acknowledges that “No set of protocols can eliminate the risk of contracting COVID-19.” However, he is confident that the protocols will help soften the blow that coronavirus could potentially have on the NFL, a sport with a lot of contact.

The contents of the NFL’s plan include a tiered system, in which the players and the people that come in contact with them most often (coaches, trainers, equipment people, etc) are placed in Tier 1. They have exclusive access to the locker rooms, fields, exam rooms, weight rooms, and other rooms that players need access to.

Then there is Tier 2, (assistant coaches, staff, security, general manager, etc.) these people all come in contact with players, but not as often as the people in tier 1, and they are not allowed in tier 1 exclusive zones.

Tier 3, the final tier, consists of people that work at the facilities (clean, prepare food, etc) but do not come in contact with people in Tier 1. They are required to either have their own entrance, separate from Tier 1 and 2 or enter the facility at different times.

Everyone, regardless of their tier, must wear a mask at all times in the facility. In addition to masks, social distancing must be employed. Teams are expected to redesign their weight rooms, cafeterias, and meeting rooms in order to meet social distance guidelines.

In addition to all of this, everyone will be tested for COVID-19 daily.

At the end of the memo, Goodell stated that the protocols are subject to change and that more information will continue to come out concerning the NFL training facilities.

As of now, teams are set to begin training in July, with the preseason starting in August and the regular season following in September. This somewhat aligns itself with the NBA and NHL’s timelines, so hopefully, by late July early August, sports will again be in full swing.