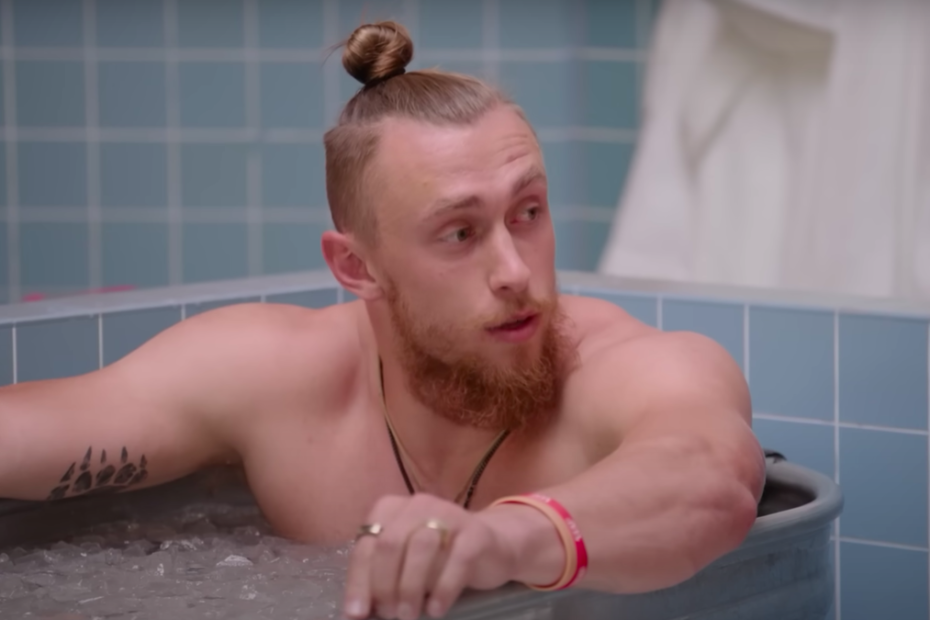 San Francisco 49ers tight end George Kittle recently revealed during a segment on Kevin Hart’s show, “Cold as Balls” that he thinks two bye weeks during the NFL season would be beneficial to players.

In a regular NFL 17-game season, each franchise has a scheduled week where they do not play a game. Designed to promote recovery and rest among players, the San Francisco players argued that having only one week of recovery during the season isn’t enough time to properly relax. Therefore, a second bye week should be added to the roster.

Kittle is no stranger to the NFL injury list and in the span of his five-year career, he has missed 13 games due to injuries since 2019 for injuries such as a broken foot and MCL sprain.

“There’s a huge physical toll,” Kittle explained when sitting down with comedian Kevin Hart. “And like, 17 games is a lot. It’s a lot of games, with one bye, whether it’s Week 4 or the bye is Week 11. I’m advocating for two byes.”

RELATED: After 11 Legendary Seasons, Rob Gronkowski is Retiring From the NFL

Looking back on the NFL safety precautions over the years

This also isn’t the first time multiple bye weeks have been advocated for in the league. During the early 90s, at the time NFL commissioner  Paul Tagliabue granted two bye weeks for teams in 1993 on account of, “greater scheduling flexibility, ease the player injury factor and reduce team travel burdens.”

However, this decision proved to be problematic due to television logistics. Entire divisions would take bye weeks at the same time, resulting in improper TV schedules. “The double byes are a double disaster,” then-Sports Illustrated columnist Peter King wrote of the 1993 experiment.

He went on to relay, “The bonehead result was that there were as few as 10 games per weekend through the first two months of the season, not 14. Fewer games, fewer chances for good games, obviously. Another by-product of the double-bye: With so much time off between games, teams fall out of sync.”

In more recent attempts to cut down on the amount of injuries players such as Kittle have faced, the addition of the 17-game season was introduced and the preseason games were cut down to only three. However, NFL chief medical officer Dr. Allen Sills reported that there were no substantial differences.

“And so from a fatigue perspective, or any other causative reasons to be concerned about the last week of the regular season, we didn’t see it, and overall, we didn’t see any difference as we move season structure, at least this year, from 16 and 4 to 17 and 3,” the doctor said.