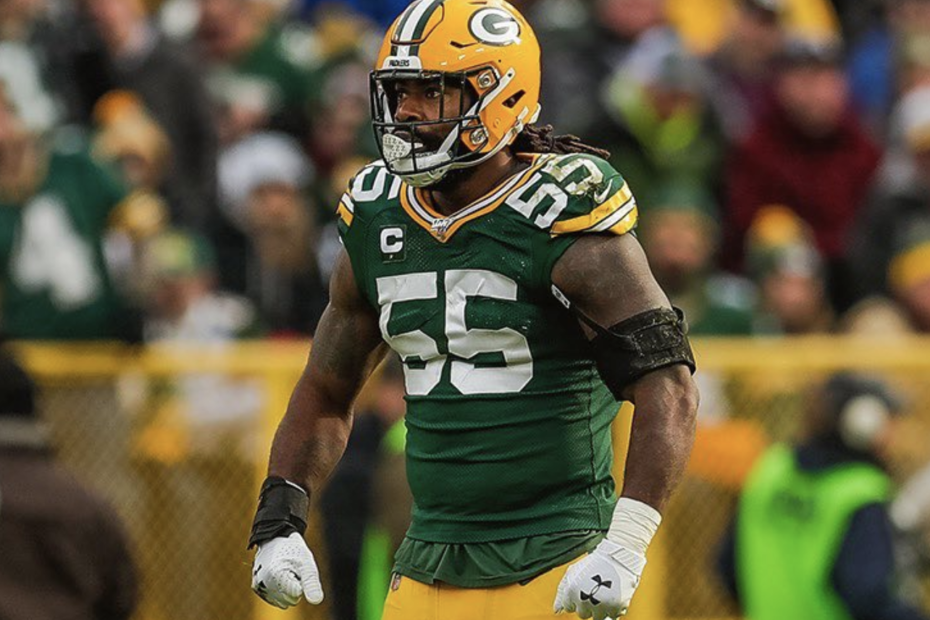 Multiple NFL Players Have Already Opted Out of 2020 Season

Multiple NFL Players Have Already Opted Out of 2020 Season

Monday, the NFL and Players Association signed on a document that outlined the 2020 season, however, they acknowledged that with the COVID-19 pandemic, some players will want to opt-out of the season. The season is set to start on September 10th, and players are given until next Monday to decide whether they are in or out.

While this is a difficult decision that will take a few days of thinking for some, a few players have already decided that they will not be playing in this season. In accordance with the plan, the NFL agreed to pay players who are considered high risk $350,000 if they opt-out, and players who are not $150,000. While this is a lot of money to not play football, it is almost nothing compared to what NFL players earn during an average year.

Already, players like Patriots fullback, Danny Vitale, and Ravens returner, De’Anthony Thomas, have opted out of the 2020 season, in addition to a handful of lower-level players. And it is only day one.

The league might make up of a lot of mid-level players this season, as the top tier stars have enough money to sit out the season, and the bottom feeders make only a little more than $150,000 a year regardless of COVID-19, so they may as well stay safe.

The reasoning behind opting out was varied, player to player. Danny Vitale opted out because he has a newborn daughter at home. Chiefs guard Laurent Duvernay-Tardif opted out because he works part-time at an old age home and did not want to endanger his community. Maurice Canady simply tweeted: Family first, money second #staysafe.

As the week progresses, more players will opt out of the 2020 NFL season, however many will not. Many players need this season in order to impress teams if they are entering free agency. Players could also need the money. Either way, this week may be the most exciting week the NFL will see until the games start in September.