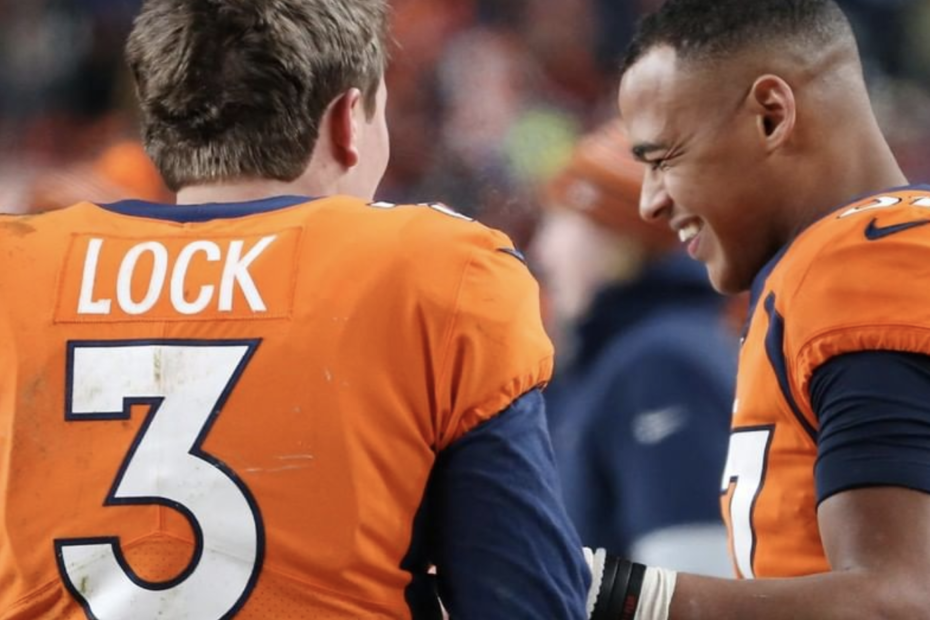 The NFL, alongside the NFL Players Association, have decided forgo the preseason as well as reduce the amount of players on training camp rosters. This change was announced on Tuesday, July 21.

While the owners originally wanted to shrink the preseason down to only two games as opposed to the original four, the players association was adamant that the preseason should be scrapped.

They made their reasons clear; they need appropriate time for preparation and it was safer for their health. It takes a lot of work to physically get into game shape, and rushing into preseason games after many players were trapped inside their homes for an extended period of time seems like a less than perfect idea.

Also, given these games aren’t necessarily relative to the season as a whole, it seems like a no-brainer to remove the added risk caused by travel and contact within the games.

Another change announced Tuesday was the drop from the traditional 90 player training camp to only 80. The 10 player disparity is in an attempt to lessen the risk of anyone catching and spreading the virus. They hope that fewer players will improve social distancing practices and other safety measures.