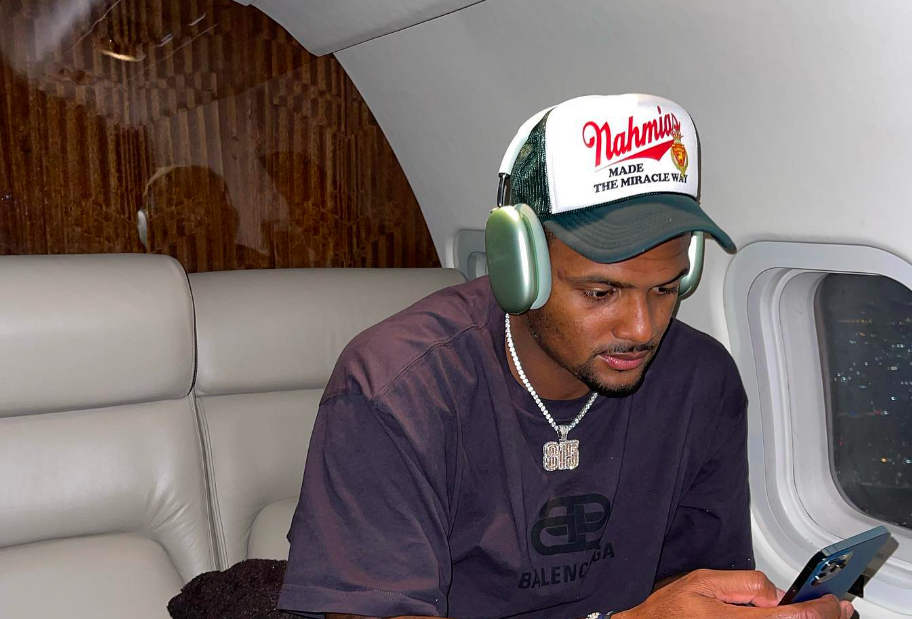 The NFL’s disciplinary officer Sue L. Robinson issued a 16-page report in which she recommended the player be suspended for the entire 2022 regular season and postseason. However, following the appeal, he is set to serve only a six-game suspension without pay and will not be fined for violating the league’s rules on personal conduct.

Robinson wrote in the report, “the NFL carried its burden to prove, by a preponderance of the evidence, that Mr. Watson engaged in sexual assault (as defined by the NFL) against the four therapists identified in the Report. Mr. Watson violated the Policy in this regard.”

Judge Robinson also insisted in the ruling that the quarterback “limit his massage therapy to Club-directed sessions and Club-approved massage therapists for the duration of his career, and so [I] impose this mandate as a condition to his reinstatement.” and added, “to have no adverse involvement with law enforcement, and must not commit any additional violations of the Policy.”

Despite Robinson arguing for more time due to the nature of Watson’s allegations, other sources reportedly told ESPN that his six-game suspension was too harsh.

“We respect Judge Robinson’s decision, and at the same time, empathize and understand that there have been many individuals triggered throughout this process,” Browns owners Dee and Jimmy Haslam relayed in a statement. “We know Deshaun is remorseful that this situation has caused much heartache to many and he will continue the work needed to show who he is on and off the field, and we will continue to support him.”

RELATED: Hope Solo Pleads Guilty to Driving Drunk While Her 2 Children Were in the Car

Yet, Robinson counters this perspective and noted that Watson’s behavior was especially concerning considering he denied all allegations from the 25 women who accused him. In fact, the judge stated the athlete showed a “lack of expressed remorse” for his actions. Additionally, she noted that his “predatory conduct cast ‘a negative light on the League and its players.'”

As of lately, his media presence has been surrounding his criminal behavior and despite this, the Browns still feel confident keeping him as a player. Cleveland’s training coach shared his thoughts on the player, stating, “Deshaun has said it: He’s working to be the best version of himself. He’s said that publicly, he’s said that privately, and I believe that.”

The NFL player is able to return to the field on Oct. 23 for his team’s game against the Baltimore Ravens.