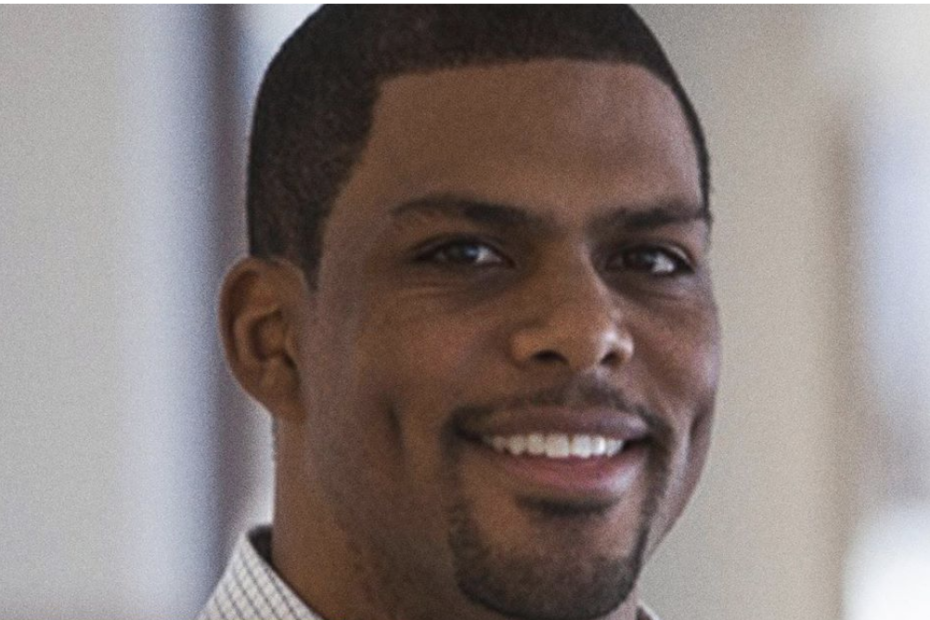 On August 17, 2020, former NFL running back, Jason Wright, became the first-ever African American president of a National Football League organization. The team that signed him was none other than the Washington Football Team, who just a few months earlier, was forced to change its name from the Washington Redskins after public outrage.

The San Fransisco 49ers signed Jason as a rookie free agent after going undrafted in the 2004 NFL draft. Wright was waived from the 49ers just 5 days later. He was then picked up by the Atlanta Falcons before signing with the Cleveland Browns, and eventually, the Arizona Cardinals in 2009.

In July of 2011, Write announced his retirement from the NFL to attend business school at the University of Chicago.

RELATED: Seahawks Cut Rookie Cornerback for Disguising a Woman as a Player to Get Her Into Team Bubble

Washington Football Team owner, Daniel Snyder, had very high praise for Wright, who previously worked on the environmental and organizational culture in McKinsey & Company: “If I could custom design a leader for this important time in our history, it would be Jason. His experience as a former player, coupled with his business acumen, gives him a perspective that is unrivaled in the league.”

At age 38, Wright is the youngest NFL team president ever and only the fourth player to become a one. Despite his youth, Wright knows his duty within the organization, “[Coach, Ron Rivera] is the chief executive of everything that happens on the football side, and I run the business side. It’s super clear.”

Wright also understands the motivation behind his hiring, “What it tries to signal is that, at least in this organization, the hindrances that tend to be in place around Black talent in other places are breaking down, and that should send a signal more broadly to the shift in culture that Dan and Tanya Snyder, Coach Rivera and myself are now trying to make.”