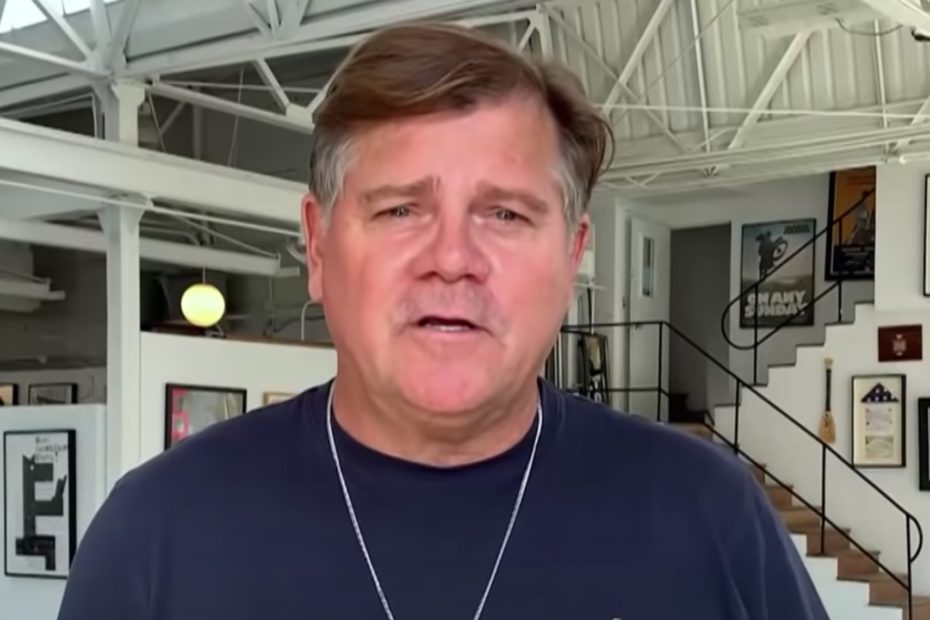 “We support you. It takes all of us, and you deserve to be all you.” 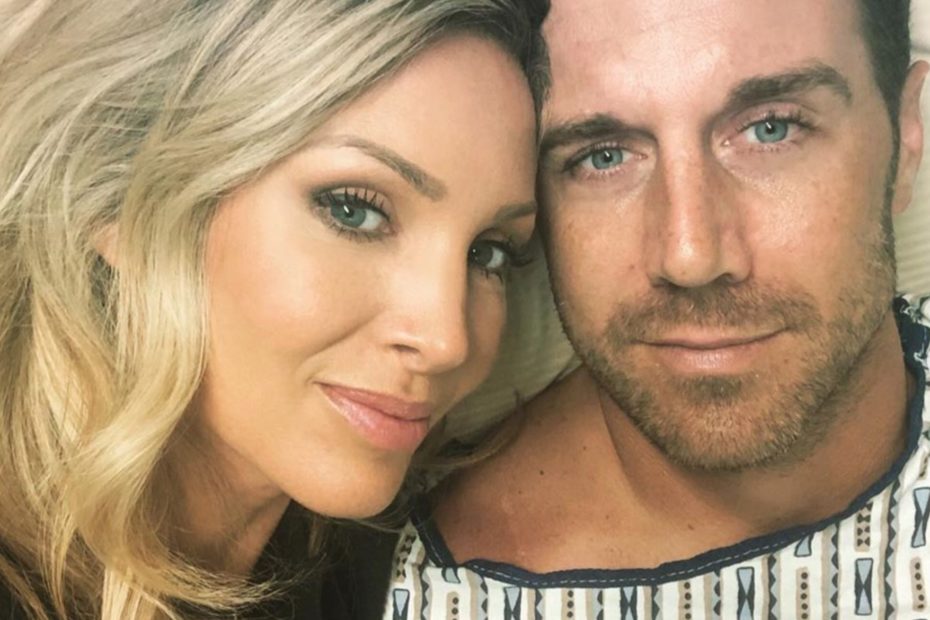 “I’d be lying if I said there weren’t a lot of days I didn’t think it was going to happen.” 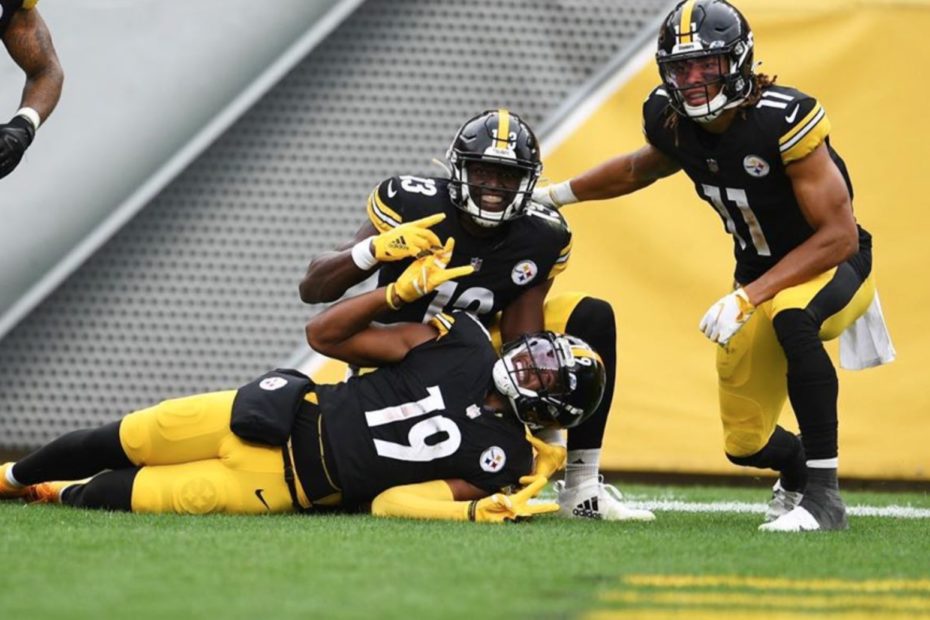 “Always got to be ready…” 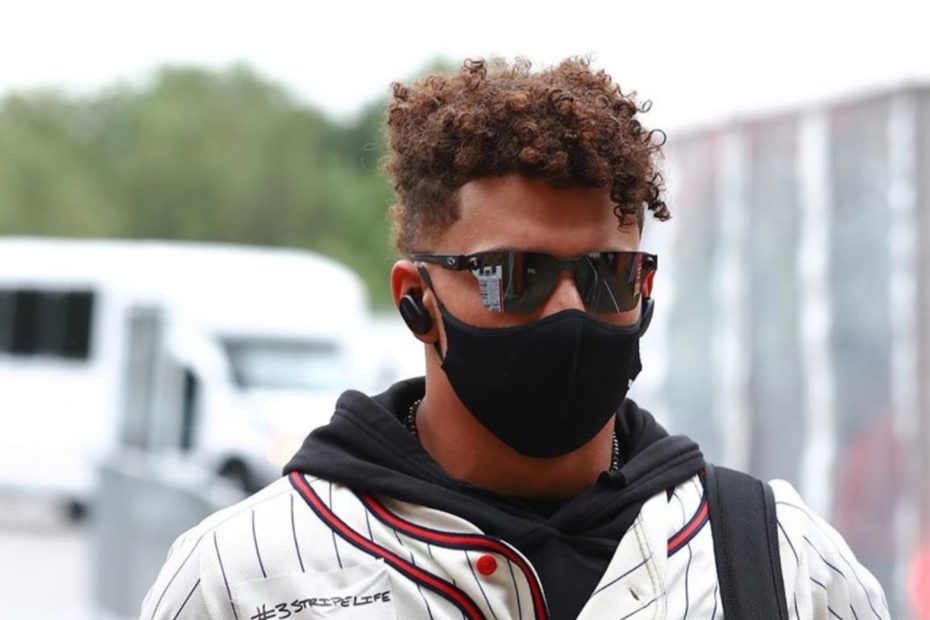 “I’ll just try to keep away from that and try not to do it again.” 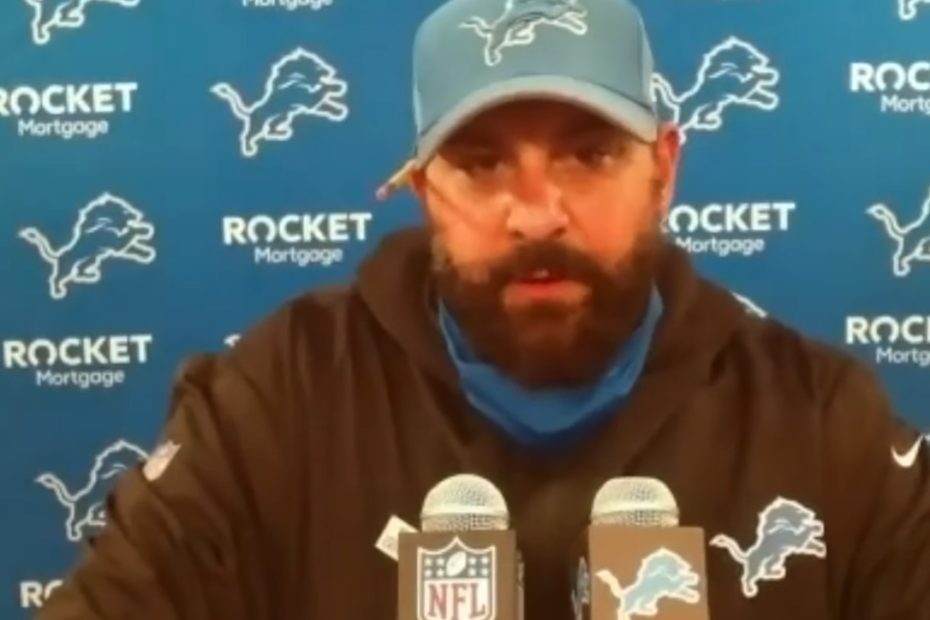 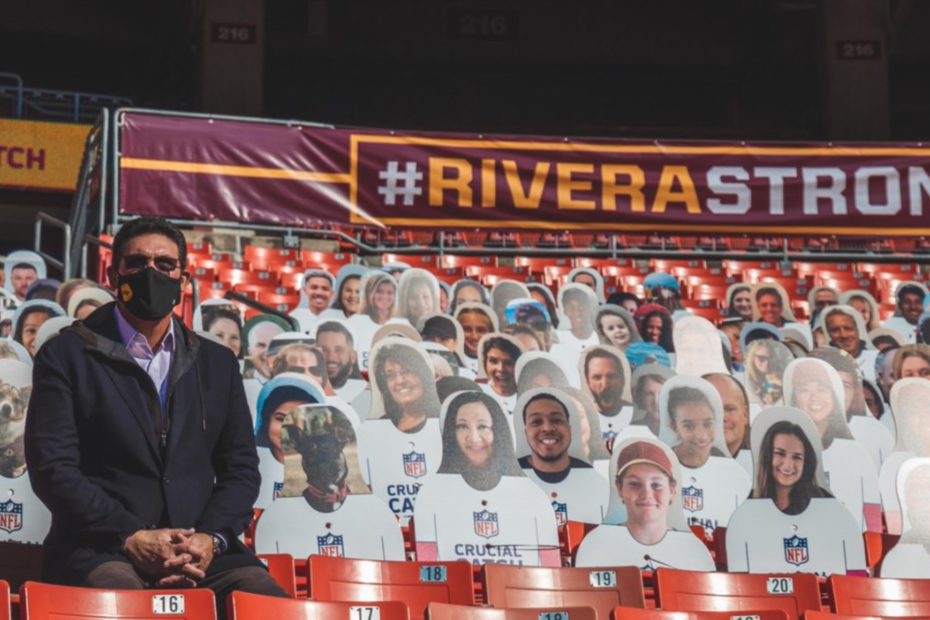 “Crucial Catch focuses on the prevention and early detection of multiple cancers, including breast cancer.” 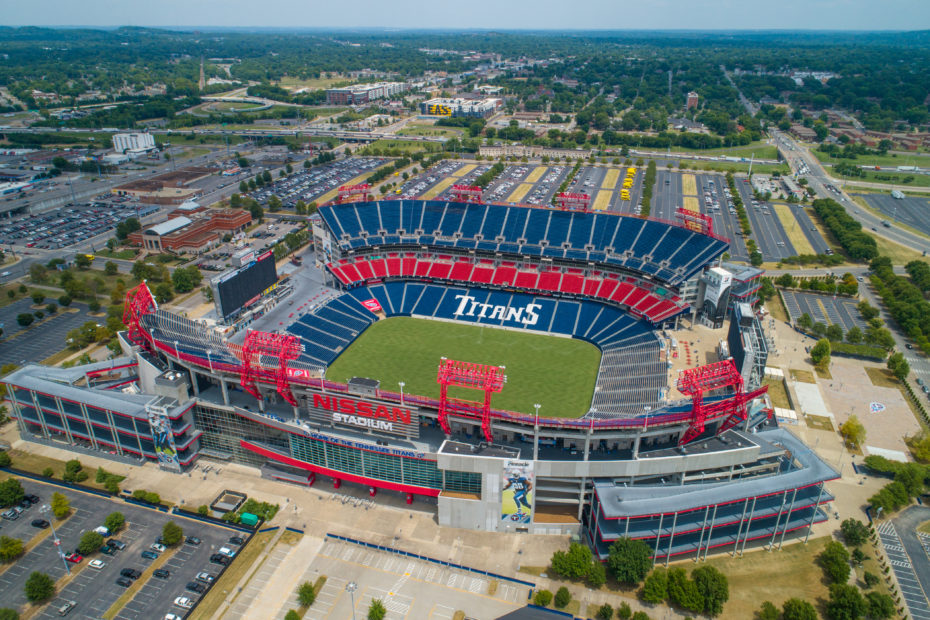 The news has caused the Titan’s game against the Pittsburgh Steelers to be rescheduled to Sunday, October 25. 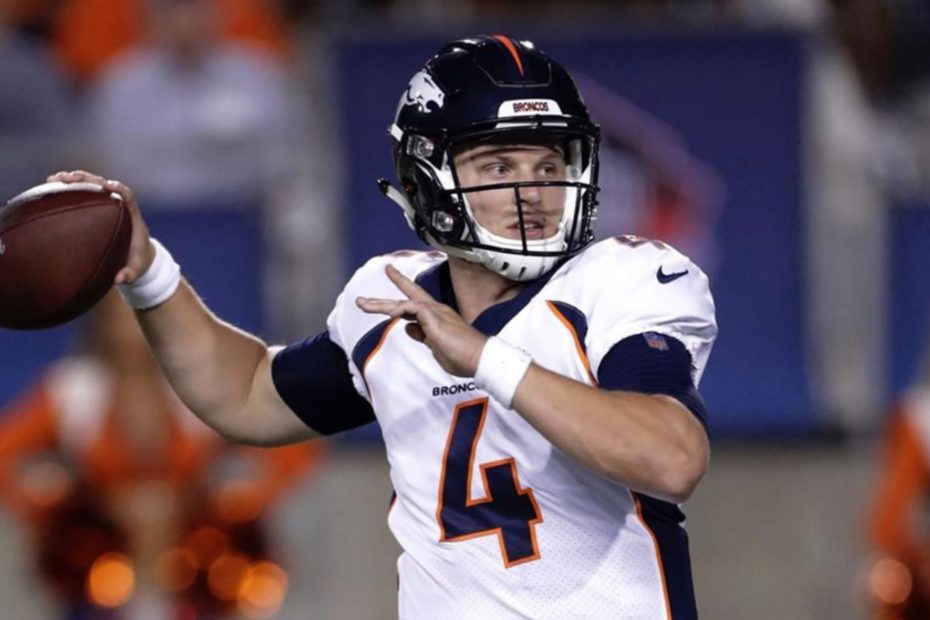 If that last name sounds familiar to you, it’s because you probably heard it before. 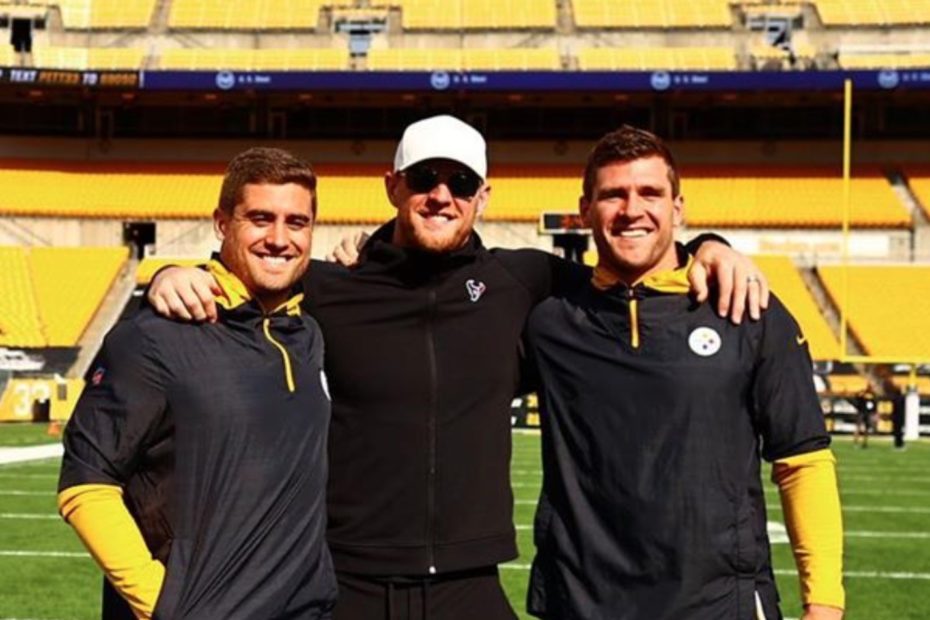 “Started in the backyard…” 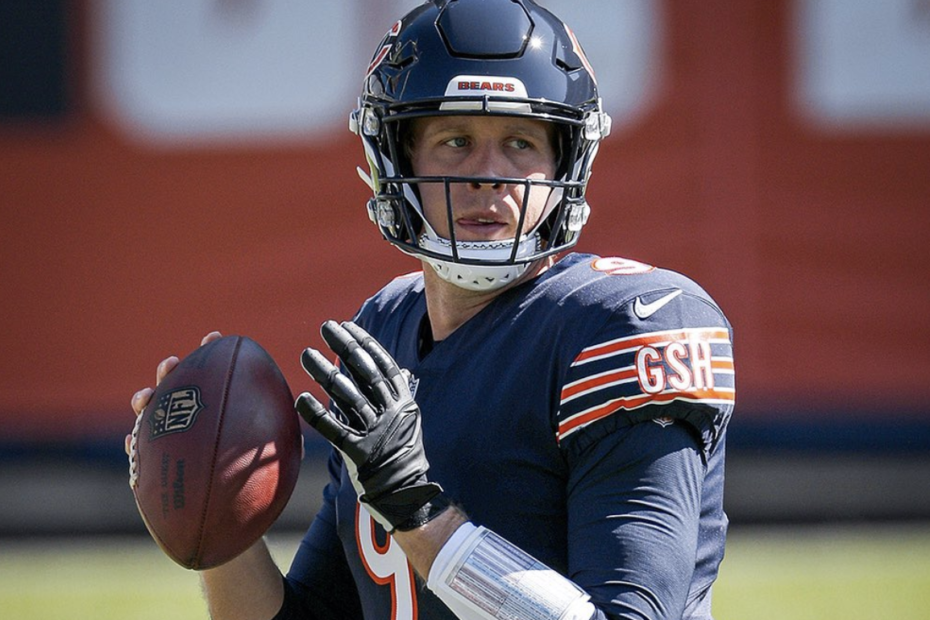 The Chicago Bears announced on Monday that Nick Foles would replace Mitch Trubisky as the Bears’ starting quarterback. The Bears were down 10-26 with about 25 minutes remaining in the game against the Atlanta Falcons. After Foles entered the game, the Bears came back to beat the Falcons 30-26.