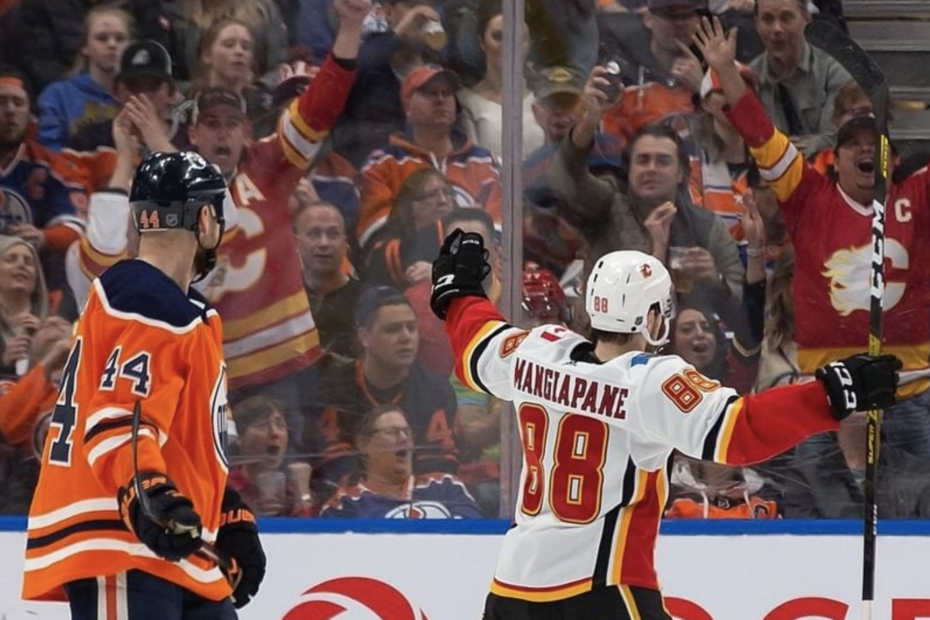 Earlier in June, I wrote a piece on why I believed that Las Vegas should be a hub city for this year’s Stanley Cup Playoffs. Less than a week after that article had been published, the NHL announced that Las Vegas would indeed host the Playoffs.

Since many of Las Vegas’ hotels and casinos reopened on June 4, the city of Las Vegas and the state of Nevada have unfortunately seen a spike in coronavirus cases. Naturally, my views have changed on Las Vegas’ qualification to host the playoffs, and apparently, so have the NHL’s.

TSN’s Bob McKenzie announced that “barring any last-minute complications,” Toronto and Edmonton will host the 2020 Stanley Cup Playoffs. This was later confirmed by Sportsnet.

With Phase Two of the league’s plan to return to play underway, Phase Three is set to begin on July 10 though there have been reports that it could be delayed by at least three days. At this rate, the league will return to play around the beginning of August.

RELATED: Top 10 Goalies in the NHL

Coronavirus cases are currently on the rise in the United States, so it’s only fair that the 2020 Stanley Cup Playoffs are held north of the border.