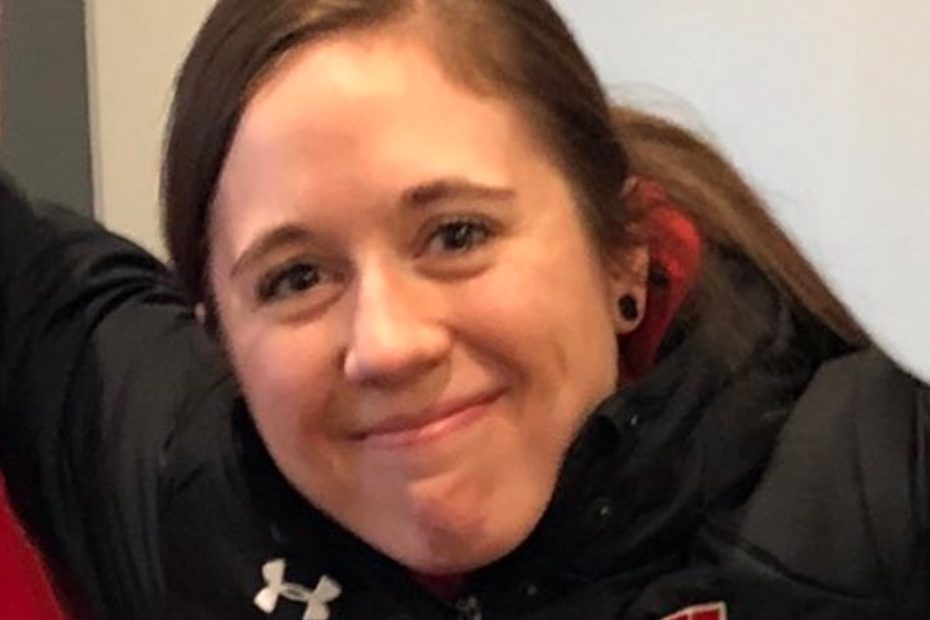 Emily Engel-Natzke made strides toward gender equality when she joined the Washington Capitals coaching staff, making history as the first woman in NHL history to hold a position as a full-time coach.

When asked how it feels to be the first woman in the NHL to coach full-time, Engel-Natzke admitted, “It’s kind of surreal, I guess.”

“I’ve never kind of really looked at myself in that lens and I think if you may have asked me a week ago, I wouldn’t have wanted it to be a big deal,” she elaborated. “But with everything that’s going on kind of geopolitically, I think I’m more so just honored to be, I guess, the first. Hopefully, that just opens the door even further for people who want to get into this job and this profession.”

Engel Zatzke began coaching men’s hockey in 2017 after assisting both men’s and women’s programs. She was hired by the University of Wisconsin as a video coordinator for their men’s hockey team. From there, she has been on an upward incline.

She has worked with the Capitals’ minor league team for the past two seasons as their video coach so when a new position became available, she jumped at the opportunity. Engel-Natzke expressed, “It is obviously really exciting, just the opportunity to work with [coach] Peter [Laviolette], his staff, and Brett Leonhardt, who has been a video coach for 10 years now, so I’m really grateful.”

“My time in Hershey has been awesome and I think it has really prepared me for this opportunity, so I’m really excited to get down to DC and join the staff,” she included.

Washington Capitals head coach Peter Laviolette also discussed Engel-Natzke’s promotion to a full-time position, explicitly expressing that she was the best person for the job regardless of gender. “This was earned and deserved,” he told Associated Press.

“We feel like we hired really a qualified person that we brought into the organization two years ago and came in and did an outstanding job, and that’s what development is all about,” Laviolette continued. “For me, we got the best person and that’s the most important thing.”

She is set to begin her first season with Washington later this summer as the team prepares for the 2022-2023 season.