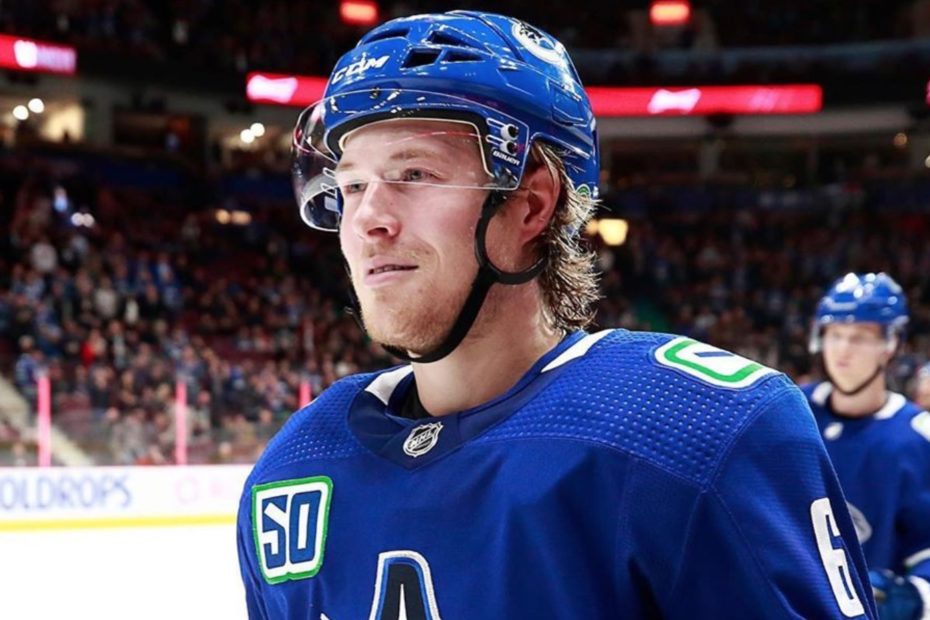 In a press conference, NHL commissioner Gary Bettman, explained that while they will not see the regular season through, there will be changes made the layout of the playoffs. The most notable change will be that the bracket will start off with 24 teams rather than just the usual 16.

“As we seek some return to normalcy, this is an important day for NHL fans. Since March 12, we’ve been hopeful and optimistic that by developing all options and alternatives, we could get to this point. I know I join sports fans everywhere when I say we cannot wait for the players to hit the ice again.”

The decision to adopt a 24-team playoff system is so that more teams get to return to play, NBC Sports reports. According to the NHL, the top 12 teams from each conference based on play from the start of the season to March 11, when COVID-19 forced the postponement of the season, will go on to compete in the playoffs.

The plan is to get back to the 82-game regular season by 2020-21, Bettman explained during his presser. However, while the NHL remains hopeful that their season will continue, it is still a matter of “if” and “when.”

As ESPN reports, the NHLPA has not yet approved the season’s return.

However, while an approval is in the works, both the league and the players have all agreed to the 24-team playoff system. The delay is that the NHL and the Player’s Association still have to put the proper health and safety protocols, and a few other logistics, in place.

NHLPA executive director Don Fehr said in his own statement that, “There’s an ongoing ‘if’ question. But you have to do this in stages. There’s never been any dispute that this can’t go forward unless the health and safety of everyone involved is protected.”

Some of those health and safety protocols will include the mandatory quarantine of all players and personnel, as well as, a “two-city hub” for the playoffs. As NBC Sports reports, “each conference will be assigned a “hub” city with secure hotels, arena, practice facilities, and in-market transportation. Teams will also be limited to 50 personnel in the “hub” city with only a small number of support staff permitted to enter the event areas.”

Who else is ready for sports to be back on our televisions?