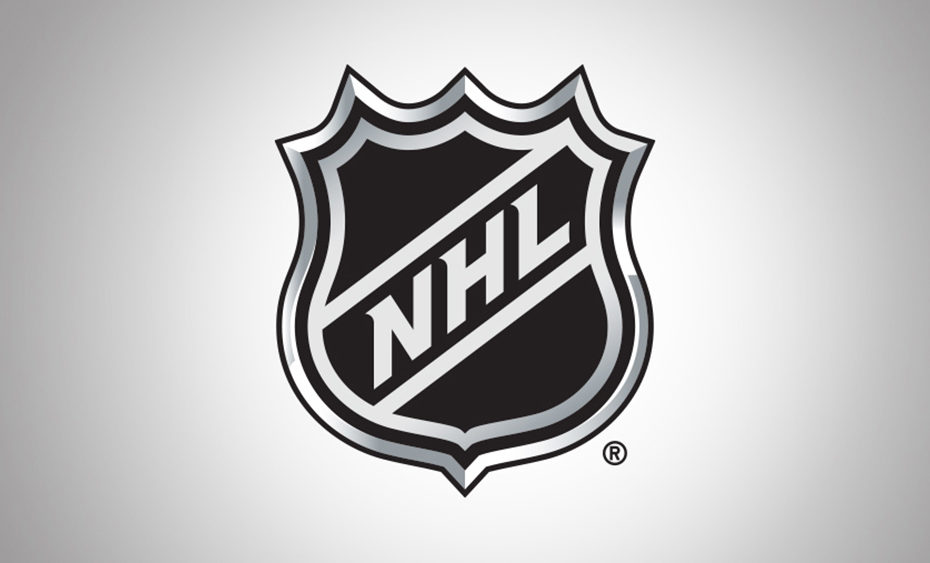 Ref, that was a foul. That was a penalty!

If you’re a sports fan, if you’re an athlete, if you’re a coach, you may or may not have run into this common statement a time or two when you’ve been on the field, the court, or in this case, the ice.

Now, before we get further into this, just want to give a special shout out to all the referees out there. This is a very difficult profession. Not only are people constantly yelling at you (they’re getting a break from that with the no fans thing in 2020) but you’re constantly under pressure to make the right call when, as humans, we all make mistakes from time-to-time. But, if that mistake is with three-seconds left At The Buzzer (all pun intended with this), then the call is up for debate. Not just on the court but on Twitter.

RELATED: The NHL is Back! Here’s Everything You Need To Know

Yeah, just try to put yourself in their shoes for a second. Trust me, I’ve reffed before as an Intramural referee then was an Intramural Sports supervisor. Sometimes you get the calls right, other times not so much. It happens. Life goes on.

It’d be nice to have some compassion and empathy for the refs.

Now, beyond the, “that was a bad call, ref!”, there’s also the “oh, that was a make-up call” fans get upset about. Your team is penalized (maybe the ref knows the call wasn’t right) then finds something, even if it’s minuscule, from the other team later in the game, to make up for the call that was made against your team.

Is this a thing?

Well, we now have some (slight) proof. Audio straight from a NHL referee who was supposedly mic’ed up in a recent Nashville Predators, Detroit Red Wings game (go Wings!) as ESPN’s Greg Wyshynski reported: “Referee Tim Peel will not work another game in the NHL after getting caught saying he wanted to give the Nashville Predators a penalty in their win over the Detroit Red Wings”.

The NHL announced: “National Hockey League Senior Executive Vice President of Hockey Operations Colin Campbell announced today that Referee Tim Peel, following his comments during the game…between the Detroit Red Wings and Nashville Predators, no longer will be working NHL games now or in the future”.

“Nothing is more important than ensuring the integrity of our game,” Campbell said. “Tim Peel’s conduct is in direct contradiction to the adherence to that cornerstone principle that we demand of our officials and that our fans, players, coaches and all those associated with our game expect and deserve. There is no justification for his comments, no matter the context or his intention, and the National Hockey League will take any and all steps necessary to protect the integrity our game.”

USA Today’s Lorenzo Reyes reported: “The comment came…in a 2-0 Predators victory over the Detroit Red Wings. During the TV broadcast, a then-unidentified official was heard saying he wanted to call a penalty against Nashville. ‘It wasn’t much, but I wanted to get a…penalty against Nashville early,’ the official was heard saying…The comment came just after Predators forward Viktor Arvidsson was called for a tripping penalty in the second period.”

ESPN notes that: “Peel…was due to retire after this season. He has been an NHL on-ice official since October 1999 and had refereed 1,334 games entering this season.”

There’s been some mixed response to the immediate firing:

What are you thoughts on this situation?

Let us know in the comments.