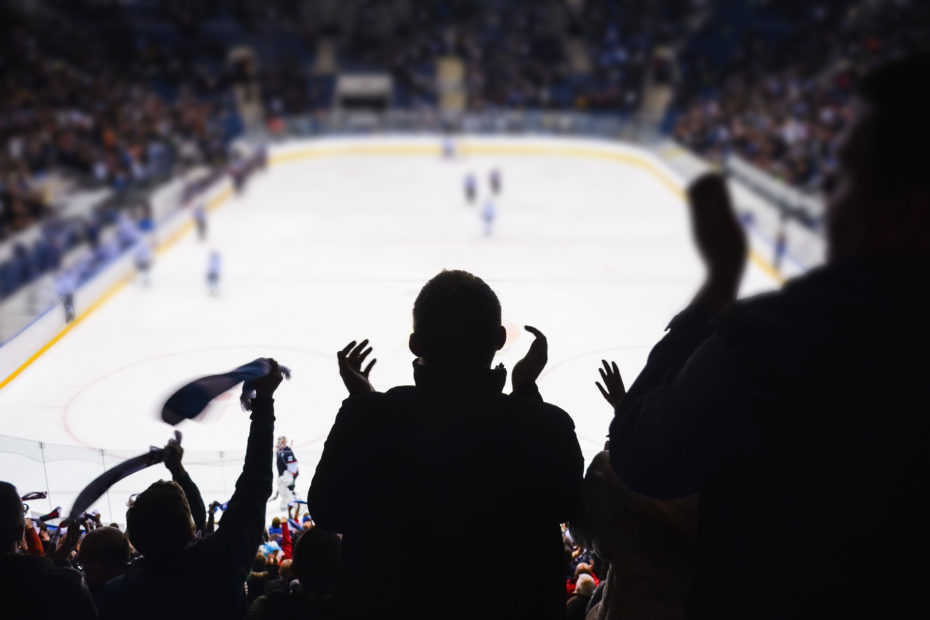 The National Hockey League, often abbreviated to the NHL, announced Monday that their ongoing season will be postponed until after Christmas due to rising COVID-19 cases.

The league initially planned their holiday break for Dec. 24 through Dec. 26, but as more than 15 percent of the NHL players were in the COVID protocol, the league felt it was best to make some adjustments.

The season is set to presume on Dec. 27th with mandatory testing daily testing for those involved in the league. The statement included the information, “Upon return from the Holiday Break to team facilities, no individual in the team’s Travelling Party shall enter the facility (other than testing purposes) until they have a negative test result.”

Rules and regulations regarding the COVID-19 virus have also been updated for the NHL. Due to the emergence of the omicron variant, players will be required to wear a mask at all times in club facilities. Alongside this, daily testing is required, virtual meetings are to be instated, and team-hosted parties are prohibited. These rules will be in effect until at least January 7th.

Moving forward, the league’s involvement with the Beijing Winter Olympics remains unclear and is to be worked out in the coming weeks. The NHL and NHLPA reported that they are “actively discussing” whether or not players will be participating, according to PEOPLE.

This decision alters three games within the NHL:  Monday’s game between the Dallas Stars and Minnesota Wild, Tuesday’s game between the Washington Capitals and Philadelphia Flyers, as well as the Tampa Bay Lightning and Vegas Golden Knights. Yet, it seems that there is no way around verdict.

“There’s nothing we can do about it,” Jamie Benn of the Dallas Stars stated. The NHL player included the sentiments, “I think the most important thing is the health and safety of the players and coaches and everyone involved with the organizations.”

“Just taking it day by day,” he continued. “Hopefully the numbers go down and we can get back to hockey after Christmas.”