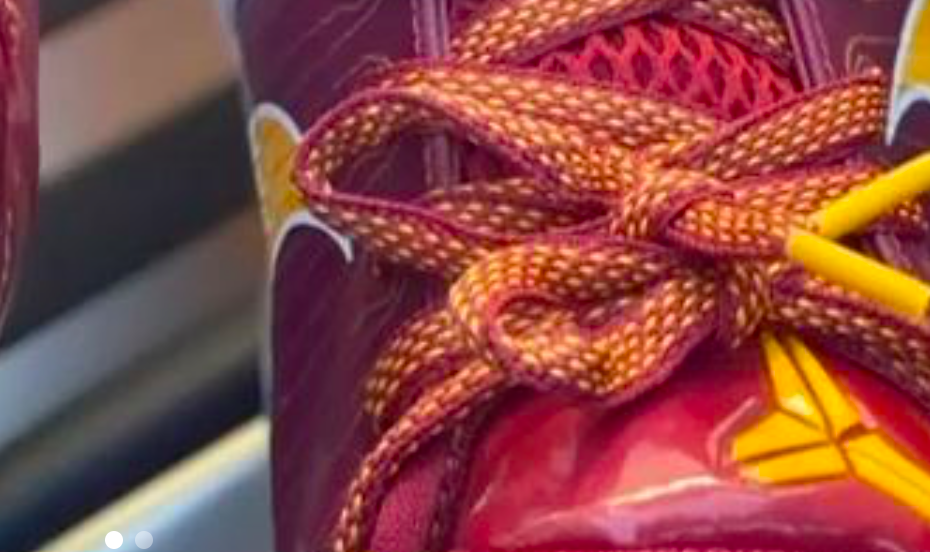 If you’re a hooper, you know about those ‘Kobe’ Nike kicks.

They always stood out on the court with that signature look.

Now, according to CBS Sports’ Ruben Palacios: “One of the longest-running sneaker lines in the industry could be coming to an end after Nike and Kobe Bryant’s estate failed to come to an agreement on a new deal this month, first reported by Complex and later confirmed by Nike. Bryant’s Nike deal expired on April 13, 2021, exactly five years to the day that his 60-point performance provided an exclamation point to a Hall of Fame career.”

“Kobe Bryant was an important part of Nike’s deep connection to consumers,” Nike said in a statement issued on Monday per CBS Sports. “He pushed us and made everyone around him better. Though our contractual relationship has ended, he remains a deeply loved member of the Nike family.”

“Kobe and Nike have made some of the most beautiful basketball shoes of all time, worn and adored by fans and athletes in all sports across the globe,” Vanessa Bryant said in a statement per CBS Sports. “It seems fitting that more NBA players wear my husband’s product than any other signature shoe. My hope will always be to allow Kobe’s fans to get and wear his products. I will continue to fight for that. Kobe’s products sell out in seconds. That says everything.”

So, why won’t there be a possible extension of the contract?

According to ESPN’s Nick DePaula:“According to a source, Bryant and the estate had grown frustrated with Nike limiting the availability of Kobe products during his retirement and after his January 2020 death in a helicopter crash. There was also frustration with the lack of availability of Kobe footwear in kids’ sizes, according to sources. Nike, sources said, had presented an extension offer that was not in line with expectations of an ongoing ‘lifetime’ structure similar to the Nike Inc. contracts held by both Michael Jordan and LeBron James.”

In any case, whether the ‘Kobe’s’ continue on with Nike or another company, the shoe is undeniable and a way for hoopers and non-hoopers alike to rock the kicks that are named after one of the greatest basketball players to ever lace ‘em up.

Here’s to hoping production continues someway, somehow as players, coaches, and fans can wear them to remember Kobe and Gigi as even just a small way to keep their legacy going. Both on the court and off.