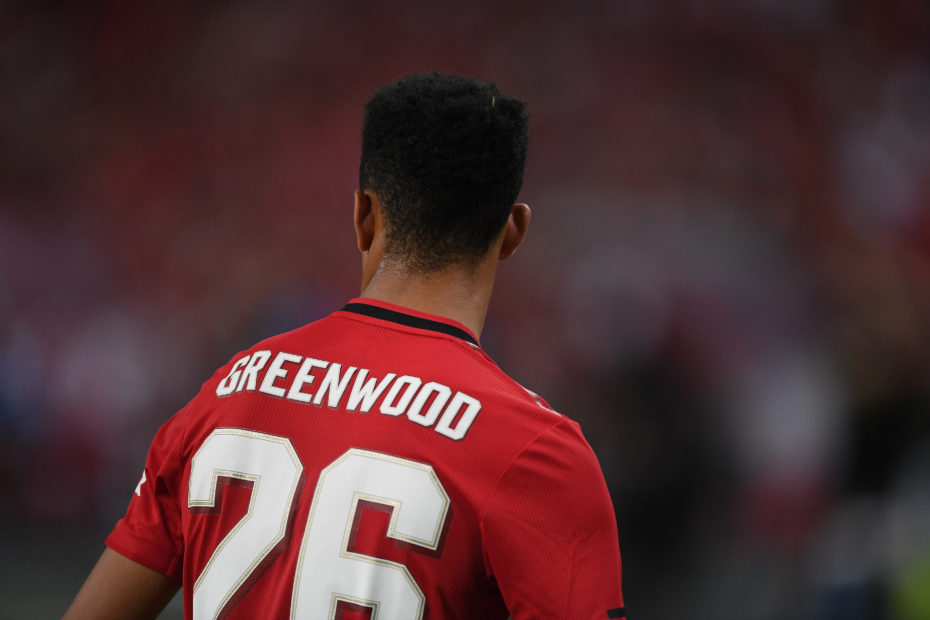 In what continues to be an ongoing investigation by Greater Manchester Police, Nike has suspended their relationship with Mason Greenwood. The 5’11’’ forward for Manchester United is being investigated for rape and assault after a woman accused him of such on social media.

Nike released a statement amid the ongoing investigation on Monday. The statement read, “We have suspended our relationship with Mason Greenwood. We are deeply concerned by the disturbing allegations and will continue to closely monitor the situation.”

According to police reports, Greenwood was arrested on Sunday afternoon and remains in police custody after the detectives were granted additional time to speak with Greenwood. The female that made the accusations was Greenwood’s girlfriend and influencer Harriet Robson.

RELATED: 25 of the Highest Paid Soccer Players in 2022

The accusations were made on social media when a woman shared images of bruises on her body, as well as a busted lip and audio recordings of a fight. Manchester United released a statement that said Greenwood “will not return to training or play matches until further notice.”

Greenwood was in the midst of an impressive season for Manchester United. He already had six goals and two assists in 24 matches during the 2021-22 season. He has scored five goals in Premier League and one goal in Champions League. He had 12 goals in 52 matches last year.

What’s Next for Mason Greenwood?

Greenwood is currently under contract with the football club until 2025 after joining the team in 2019. The 20-year-old was born in Bradford in 2001 and has a lot of promise in the football community. Unfortunately, these allegations will likely put a halt and potential end to his career.

While we have no way of confirming the allegations and accusations made against Greenwood, it appears the Greater Manchester Police are conducting a thorough investigation into his role in the incident. Greenwood has yet to comment on the allegations and is still in police custody.

What we do know is that both Nike – the company that sponsors him – and Manchester United – the club he currently plays for – are suspending their relationships with Greenwood. This is the right move as both sides await further details from the investigation before making anything official.

This means that all of Greenwood’s merchandise has been dropped from the club’s online store and he won’t be involved in anything to do with the team until further notice. As part of their statement, Manchester United added that they don’t “condone violence of any kind.”

YOU MAY ALSO LIKE: 25 of the Best Soccer Players of All-Time

We’ll continue to stay on the lookout for new updates to this developing story. As for now, don’t expect to see Greenwood in any Man Utd. action for quite some time while investigators get to the bottom of this incident.