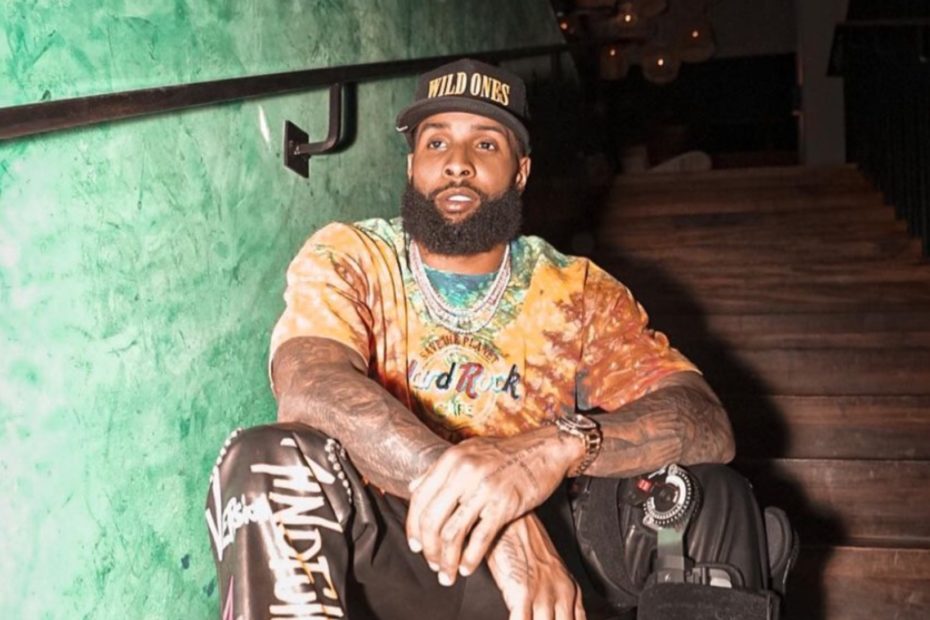 Odell Beckham Jr. is out for the season after suffering a torn ACL in his left knee, per an ESPN report. And it happened just over a week before his birthday.

That’s not at all the most ideal situation, having a season-ending injury just before your birthday as your team starts off the season doing well. But, as in life, it’s all about how you respond to adversity.

And it’s a blessing to have people who support you during the good times along with the bad. OBJ just before his 28th birthday, posted a picture of himself rocking a knee brace and people showed their support.

“28 at midnight, wonder what’s next for me…,” Beckham Jr. posted on his Instagram. People showed their support during this difficult time for OBJ in the comments section.

Another supporter commented, “Nothing but success and a great recovery. Better than new. That’s a lot from a country day grad. You are the best. Unlimited talent and this was becoming a great year. You’ve got this!” And another person wrote, “Happy birthday and speedy recovery.”

WKYC Channel 3 posted a video stating, “Join us in wishing him a happy birthday and a speedy recovery from his knee injury. Happy 28th, Odell!”

And his team, the Browns, also showed their support and wished Beckham Jr. a happy birthday as well. OBJ posted another picture with the knee brace, saying: “From now on…….im bettttin on me!”