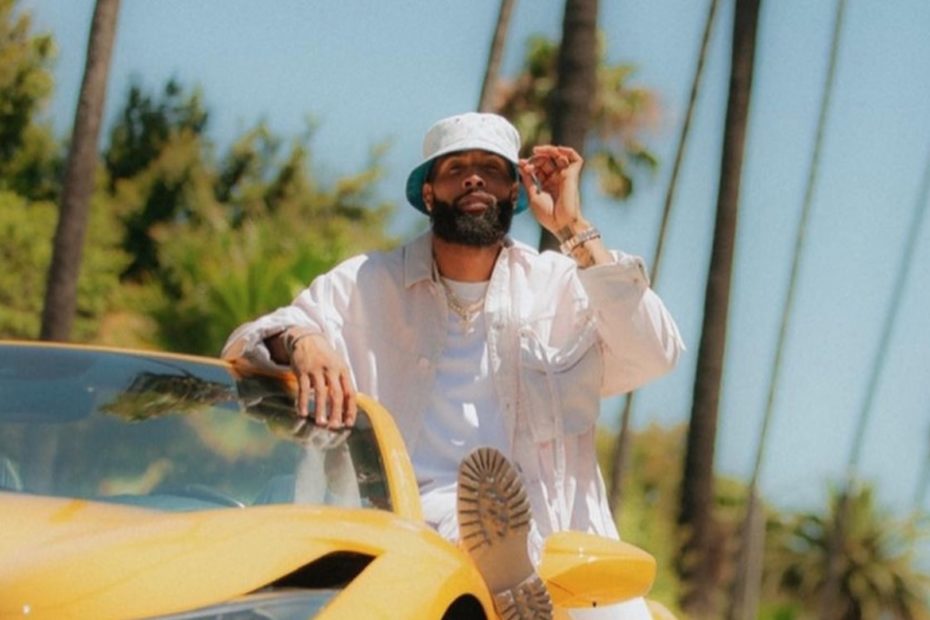 Well, according to Odell Beckham Jr. he believes he is immune to COVID-19. In fact, he goes as far as to say he and the novel coronavirus have a “mutual respect.”

While talking to reporters earlier this week, Beckham admitted that despite the over 220,000 people who have died because of COVID-19, he doesn’t believe in it. While being asked if he has any concerns regarding the current pandemic, the wide receiver told reporters, “Not in an arrogant way, I don’t think COVID can get to me. I don’t think it’s going to enter this body.”

RELATED: Odell Beckham Jr. Seemingly Responds to Allegations That He Likes to Be Pooped On

His statements come after he was sent home from practice last week after he reported that he wasn’t feeling well. However, despite feeling off, he never believed he had COVID-19. And as far as public reporting can tell, Beckham has not tested positive.

And although he may not believe in the coronavirus, Beckham said he still felt a responsibility to report his symptoms. Well, at least there is that.

“In my mind for me and my maturity level, I thought it was the right thing to mention I may not have been feeling well. I just didn’t want it to spread throughout the whole building if I did possibly have it. I was just trying to be an adult and be cautious about the situation.”

Beckham has since returned to practice and his getting ready to play in the Browns upcoming game against the Bengals this Sunday at 1:00 p.m.