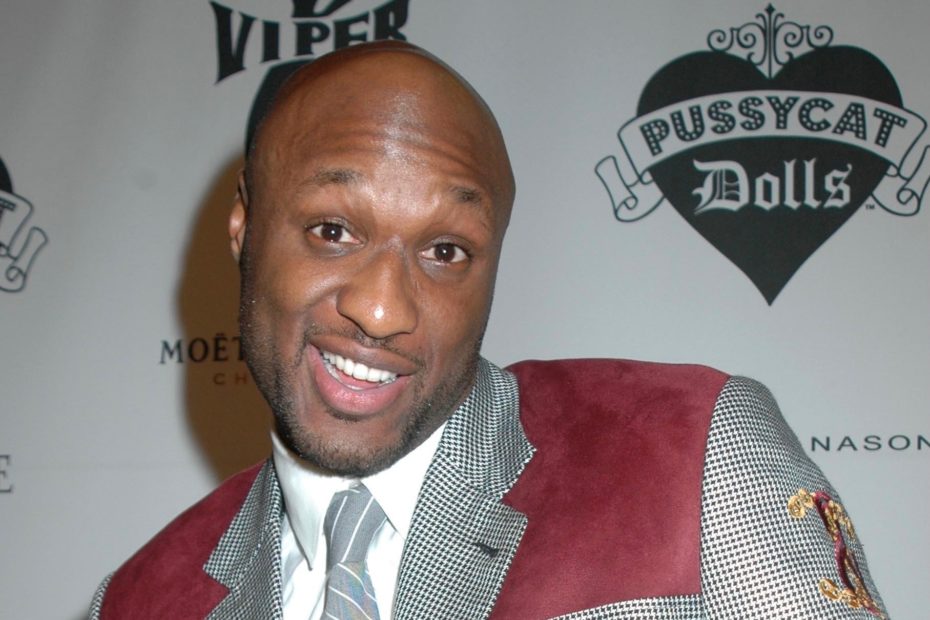 Former professional basketball player Lamar Odom and social media influencer Sabrina Parr have decided to call it quits. Although they can both agree that they are better suited separated, they seem to disagree on who ended the relationship.

Initially breaking up in December of 2020, Odom’s most recent Instagram post detailed his version of the split. He detailed that he was the one who left “without notice,” to which Parr was extremely upset.

“When she realized I was gone back to my home in San Diego she was livid. I received over 250 calls and text messages over the course of last December from her wanting to fix us,” he recalled. “We were toxic. Independently and collectively. Leaving broke my heart but saved my soul. The relationship was abusive.”

However, her side of the story differed entirely. From Parr’s perspective, she was the one who walked out and called off the engagement. On her Instagram, she wrote, “A year ago today, I officially walked away from my ex-fiance. I did not tell a soul (not even him); I just left! I knew the more I continued to talk about my unhappiness, the more I would stay comfortable being in it.”

Considering they had plans to marry, Parr explained that at the time, she “was scared, hurt, and unsure of the outcome.”

“But I knew if I stayed, I would never be free,” she went on to add. While illustrating the nature of her prior relationship, she also promoted her upcoming memoir The Freedom in Walking Away: How to Regain Your Life Piece by Peace.

Lamar Odom has embraced a life of sobriety following the breakup

Within the content of Odom’s post, he noted that a large reason he continued being present in the relationship was that he feared being alone.

“Late nights and early mornings alone wears on a brother,” he commented. He continued and stated, “I sought solace in marijuana and a slew of random women, not loving any of them, not really wanting to be with any of them, but it beat being lonely.”

Yet, since his relationship has ended, he has been able to rebuild his sense of self through sobriety. While discussing his journey to living a sober life, Odom concluded, “Today, I am free. Drug-free. Marijuana free. Relationship free. I am rebuilding a relationship with myself. With my family. I am focused on my faith. My growth.”