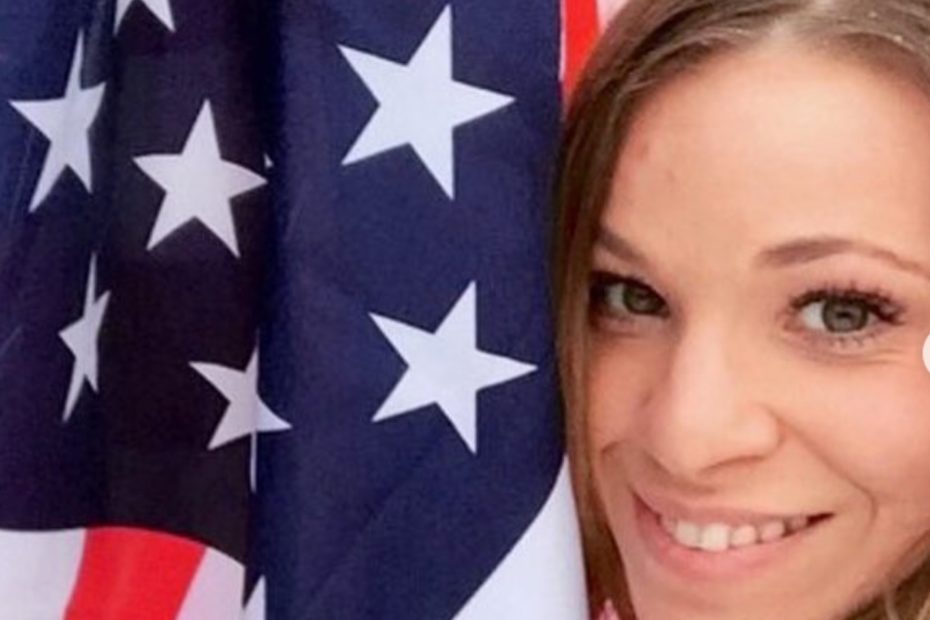 As a Ukrainian-born athlete, who competes for the United States, Oksana Masters earned herself a silver medal during the Paralympic long-distance cross-country women’s ski competition.

The 32-year-old athlete finished with an astonishing time of 43:38.8 on Sunday, placing her in second place behind China’s Yang Hongqiong. Proud to represent Team USA, Masters certainly fought for her country.

“I was trying so hard to get the gold,” she said after the race. “I was trying to upgrade from silver in Sochi and the PyeongChang bronze, but I’m just so happy to be able to fight my way onto the podium. I can’t wait to see the U.S. flag being raised today at the medal ceremony.”

The course consisted of a 15-kilometer long-distance track that demanded immense upper body strength from the athletes participating in the competition. However, the skier admitted that one of the more special aspects of the race was that China had a prominent place in the race. Considering China has only recently emerged in the Paralympic participation, Masters took note that it is exciting for the sport to have more recognition.

“We kind of saw yesterday that they’re here and they’re going to be racing well,” she shared. “At the same time, it’s just really exciting to see that they are racing well because it’s going to be growing Para biathlon and cross country here in China. It’s a sport that is underrepresented so to have more countries competing is exciting.”

Masters admitted to being slightly unfamiliar with long-distance sitting events, but also shared that the nature of the course challenged her to improve herself as an athlete.

“This course is not really technical so there’s not a lot of places to make up time,” Masters relayed, discussing the Beijing course. “I wish there were more elements of skiing in it, but I think it challenged me in a really different way and I’m excited to see what the next few races have.”

In addition to the long-distance course, the skier took home another silver medal for the Women’s middle distance sitting. However, what is perhaps the most exciting, Masters earned a gold medal during the Para biathlon Women’s sprint sitting competition.