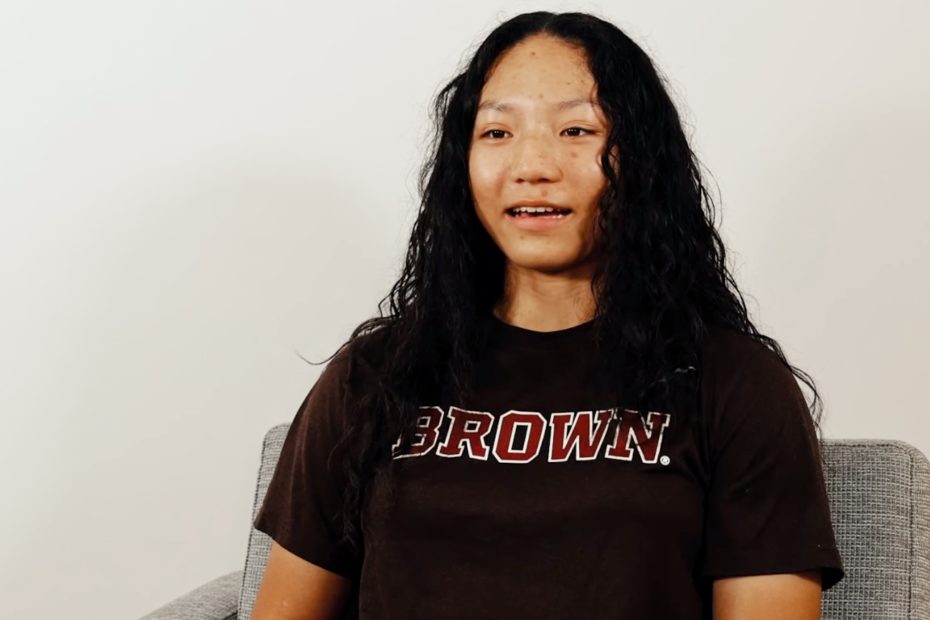 Coming from Queens, New York, Pichardo has dedicated her life to the male-dominated sport since the young age of five. Despite being a girl, she has never once let that stop her from pursuing her dreams. And, it seems as though her dedication has more than paid off. At the beginning of this year, the undergraduate participated in a baseball walk-on tryout and secured a place on the 2023 roster, which is set to begin in February of next year.

“It was definitely a surreal moment for me because it’s something that I’ve wanted since eighth grade,” the 18-year-old baseball player said, according to Brown University. “It’s kind of crazy to know that I’m living out my dream right now and my ideal college experience that I’ve always wanted, so that’s really cool.”

Although the rise of women in baseball has become more prominent over the last few years, with a total of nearly 20 women competing with collegiate baseball rosters at various schools, none of these women have made it NCAA Division I level. With this being said, the undergraduate still feels obligated to appreciate the women who have paved the way to make her dreams a reality.

“I’m just really glad that we’re having more and more female baseball players at the collegiate level, and no matter what division, it’s just really good to see this progression,” Pichardo commented. “It’s really paving the way for other girls in the next generation to also have these goals that they want to achieve and dream big and know that they can do it.”

“Every fall, we hold tryouts for students interested in joining our team,” he explained. “It’s a workout common for baseball and allows us to evaluate athleticism and arm strength, as well as both offensive and defensive skills. Olivia put together the most complete walk-on tryout I have seen from a player since becoming a head coach.”

Pichardo added that she has been welcomed with open arms by her new team, which has made the process of joining an NCAA Division I team much easier. “Coach introduced me to the entire team, and all of them greeted me warmly,” she shared. “Everybody was super welcoming, and I really felt that from my teammates.”