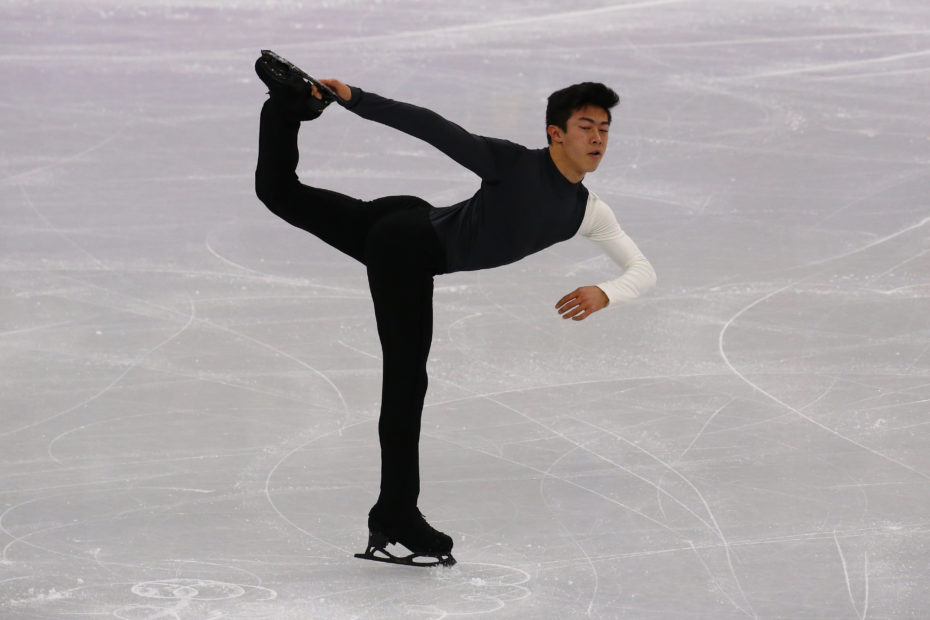 When American figure skater Nathan Chen made an appearance on the Today show, he was excited to see his mother Hetty Wang make a surprise visit.

“Oh my gosh,” the 22-year-old gold medalist exclaimed when he noticed his mother emerging from the sidelines of the set. “What the heck? No way. Oh my God. It’s my mom.”

The mother and son had not seen each other since before the Beijing  Games began, so they promptly engaged in an embrace. Then, Chen did something that caught the entire audience’s attention: putting his gold medal on his mother’s neck.

“It’s so heavy!” the mother acknowledged with a laugh. Wang then shared, “It’s a long journey. He worked very hard, every single day.”

However, the athlete noted that he would not be this successful had his mother not supported him through his Olympic journey. Although the athlete scored  218.63 points, earning himself the gold medal for the men’s figure skating competition, he cited his mother as the true reason behind his win.

“It’s largely hers (Wang),” he said. He went on to explain, “And everyone else on my team, but mostly her I would say … Since the very first day that I got on the ice all the way until now, she’s been with me every single step of the way and there’s no way I would ever make it to where I am now without her support.”

Since his return to the states, Chen has made his rounds on all of the popular talk shows, including The Tonight Show Starring Jimmy Fallon. When he sat down with the 47-year-old former SNL star, he discussed being a dual student and athlete.

“How are you doing to do this? You can’t wear this [gold medal] around campus,” Fallon told the 22-year-old, pointing to his gold medal. However, the Olympian revealed he’s excited to flex the medal to all his peers at Yale University. Chen responded, “It is going to be great.”

However, he discussed with PEOPLE that his status as a professional athlete rarely affects his student life. He explained, “Within the first two days, I think people knew who I was and kind of got tired of me already and [were like], ‘Alright he’s a normal student.’”