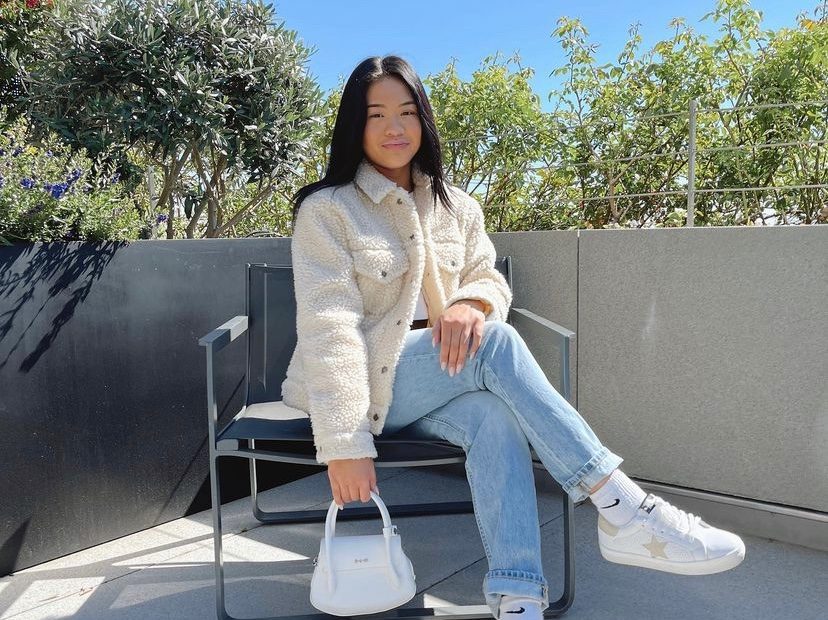 America first fell in love with 18-year-old Suni Lee when she became a 2020 Olympic all-around gold medalist for USA gymnastics. However, the teen sensation now has to adjust from life as a famous athlete to life as a student-athlete.

The Auburn University freshman made her college gymnastics career debut this past week and it is unsurprising to report that she absolutely killed it. Since she is recovering from an athletic injury, the talented student opted for downgraded bar, beam, and floor routines.

“(For) bars, I’m doing my second half. Like what I did at the Olympics, I’m just doing the second half. It’s way easier,” Lee reported to CBS Minnesota. “And beam is downgraded as well. Floor is really downgraded.”

In the opinion of Auburn gymnastics head coach Jeff Graba, he is less worried about Lee’s performance, and more worried about her mental and physical health.

The grind does not stop for Olympic gold medalist Suni Lee

“Is she still a premiere athlete, in my opinion, the best athlete in the world? Yes,” he commented. However, Graba went on to note that his student-athlete has yet to take a break since returning from Tokyo. From the Olympics, the 18-year-old Minnesota native went straight to Los Angeles where she performed on Dancing With The Stars.

RELATED: Bianka Bryant is Learning to Snowboard and It’s Adorable

The Auburn head coach explained, “She needed some time off after the Olympics. And unfortunately in her world, she didn’t get that.”

Lee herself also explained that since she has not stopped to rest, she has made substantial progress in her career. “I think it’s so crazy to just look at the progress I’ve made. Not even physically in my gymnastics, but also mentally,” she relayed.

“Once I went through the Olympics and went to L.A., I really had to grow up because I had to take on so many responsibilities,” she continued, detailing her experience post-Olympics. The gymnast went on to share, “I was living by myself. And I think having to do that has really helped me in college because the transition has not been easy.”

Following the 2022 NCAA gymnastics season, it would not be surprising if Lee wishes to return to Minnesota and visit her family. Given the seldom time she’s spent with them in. the last few months, the teenage Olympian her thoughts on the matter.

“I definitely wanna go back home sometime soon because I miss my family, I miss my friends. And I think it’ll just be nice to be back in my hometown,” she said.