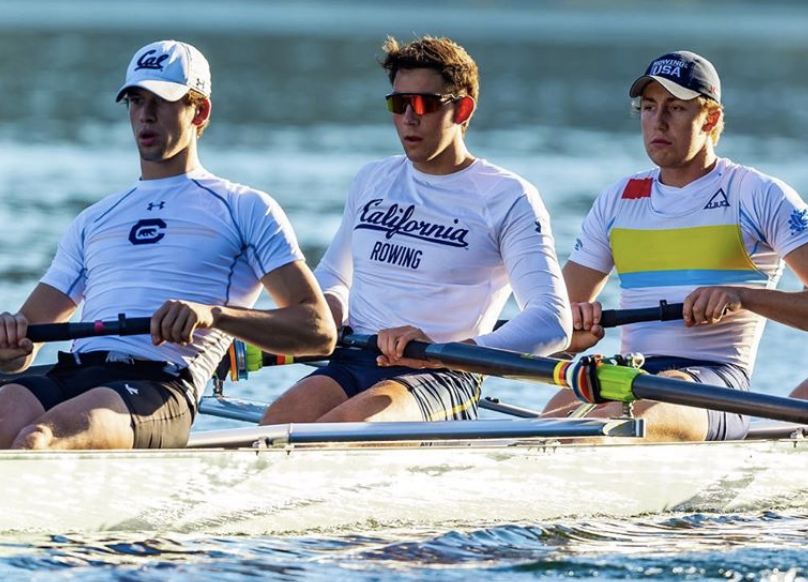 As everyone knows, the 2020 Summer Olympics have been postponed, however, the individuals who had been training for the Olympics cannot stop now. Professional rower Kyle Flagg, who has spent the last year training at the Olympic Rowing Center in Oakland, CA, talked to me about how he has been continuing his training through the pandemic.

Instead of spending most of his day’s training on the water with teammates, he has been doing up to 11 workouts a week on a rowing machine. Flagg acknowledged the fact that the rowing machines do not help build chemistry, however, there is not much of an alternative option.

Unlike some sports, like swimming, there has been no official announcement on what rowing is doing going forward, leaving athletes unsure what exactly they are training for.

Currently, there are 30 athletes in the Oakland Training Center, however, not all of them will end up at the Olympics. Coaches evaluate the athletes through their training and make a decision of who they will send right before the games. This serves as motivation for the athletes, as they have to be the best in order to represent their country.

Flagg, an ex-basketball player, who switched to rowing after an ankle injury, said that improving and being the best is what has made him love rowing.

The United States has already qualified eight boats for the Olympics, through the World Rowing Championships in Austria. However, though the boats were qualified, the rowers are not locked in, meaning no one can get comfortable. There will probably also be another qualifier in Switzerland, before the next Olympics, to serve as the last chance for teams hoping to qualify boats.

If the Olympics get moved to next summer, as expected, Flagg does not think that there will be another World Championship this winter, as he assumes the boats that qualified in 2019 will stay qualified for the Olympics, however, nothing has been decided yet.

The Olympics were yet another casualty of the pandemic, but the athletes are determined to stay prepared for when they eventually come.