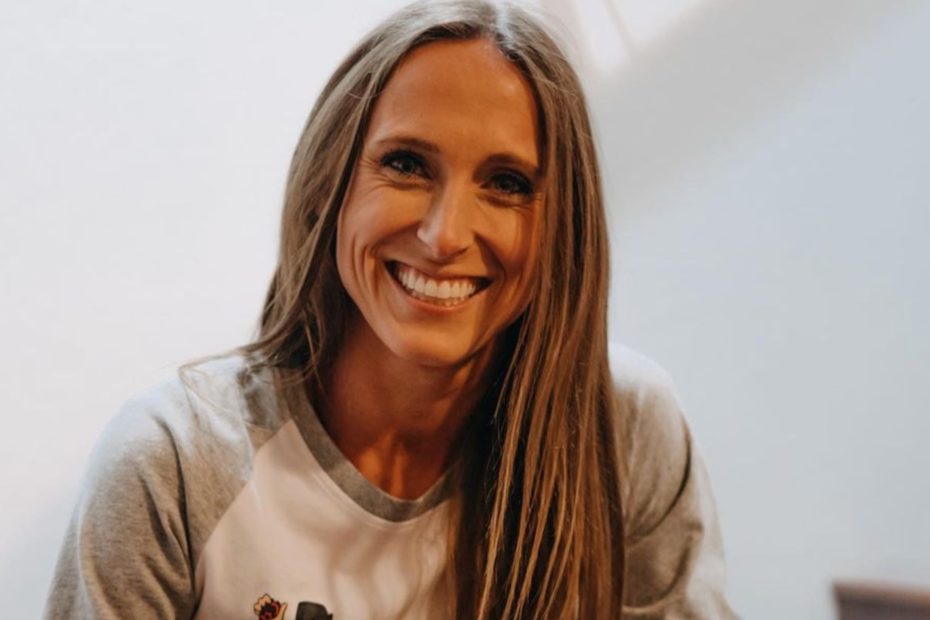 Just weeks before the Tokyo Olympics are set to take place, track star Shelby Houlihan has been banned from the sport for a total of four years. Houlihan holds the U.S. record in both the 1,500 and 5,000-meter races.

According to Houlihan herself, she tested positive for a banned substance during her latest drug test. The 28-year-old revealed on Instagram that she believes the high amounts of the anabolic steroid came from a very common meal many people eat on the regular.

As Houlihan explained on Instagram, she tested positive for high amounts of nandrolone. This occurred in January.

The runner revealed that when she received her results, she had to “google what she tested positive for.” She explained further, “On January 14th, 2021, I received an email from the Athletics Integrity Unit (AIU), informing me a drug testing sample that I provided on December 15th, 2020 has returned as an Adverse Analytical Finding for an anabolic steroid called Nandrolone and that I am therefore subject to an immediate Provisional Suspension.”

“When I got that email, I had to read it over about ten times and google what it was that I had just tested positive for. I had never even heard of nandrolone,” Houlihan revealed before explaining that it is also known that false positives can occur when eating pork.

“I have since learned that it has long been understood by WADA (World Anti-Doping Agency) that eating pork can lead to a false positive for nandrolone, since certain types of pigs produce it naturally in high amounts. Pig organ meat (offal) has the highest levels of nandrolone.”

In an attempt to clear her name, she began putting together a detailed food log of what she ate in the week leading up to the drug test. That’s when they learned the likely reason why she tested positive for nandrolone was due to a burrito that she purchased from a Mexican food truck roughly 10 hours before she took the test.

The burrito was from “an authentic Mexican food truck that serves pig offal near my house in Beaverton, Oregon. I notified the AIU that I believed this was the source.”

“Although my levels were consistent with those of subjects in studies who were tested 10 hours after eating this source and WADA technical guidelines require the lab to consider it when analyzing nandrolone, the lab never accounted for this possibility. They could have reported this as an atypical finding and followed up with further testing. The anti-doping experts I have reached out to say they should have. I did everything I could to prove my innocence. I passed a polygraph test. I had my hair sampled by one of the world’s foremost toxicologists. WADA agreed that the test proved that there was no build-up of this substance in my body, which there would have been if I were taking it regularly. Nothing moved the lab from their initial snap decision. Instead, they simply concluded that I was a cheater and that a steroid was ingested orally, but not regularly. I believe my explanation fits the facts much better- because it’s true. I also believe it was dismissed without proper due process.”

On June 11th, Houlihan revealed that the courts moved to “not accept” her explanation of why she would have tested positive.” And as a result, banned her from the sport for four years.

“I feel completely devastated, lost, broken, angry, confused and betrayed by the very sport that I’ve loved and poured myself into just to see how good I was,” she concluded her statement.  “I want to be very clear. I have never taken any performance-enhancing substances. And that includes that of which I am being accused. I believe in the sport and pushing your body to the limit just to see where the limit is. I’m not interested in cheating. I don’t do this for the accolades, money, or for people to know my name. I do this because I love it. I have so much fun doing it and it’s always the best part of my day.”

It’s unclear what will be next for Houlihan.