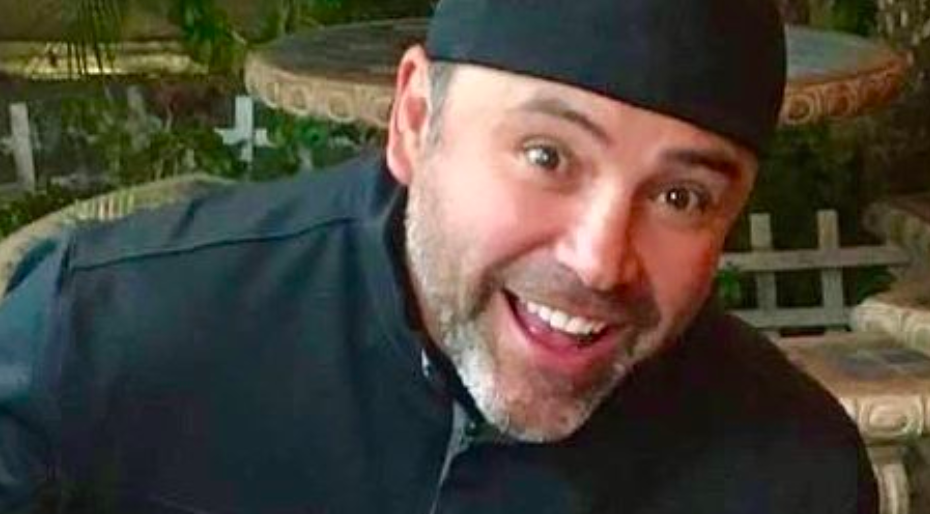 Oscar De La Hoya Getting Back In The Ring: ‘July 3rd, I’m Making My Comeback’

You heard that correctly.

Both were recently on stage together at “a news conference for the upstart promoter Triller Fight Club” according to ESPN’s Marc Raimondi.

BREAKING NEWS: Here’s what De La Hoya had to say at that press conference:

RELATED: You Don’t Want To Mess With This Seven-Year-Old Boxer: Father Training Daughter To Box

According to Raimondi: “De La Hoya…said last August that he would be coming out of retirement, but now there is a date for his return. And he will be promoted by the new fight promotion launched by Triller, the social media app. Ryan Kavanaugh, the CEO of Triller parent company Proxima Media, told ESPN that he and De La Hoya are ‘dear friends’ and the two have been discussing his return for ‘a long time.'”

“He has been (training) and in his own words, he’s stronger and better than ever,” Kavanaugh said about De La Hoya according to ESPN.

“Time for some action!” Nick Cordasco said. “A must attend! Congrats! Show these boys how it’s done!”