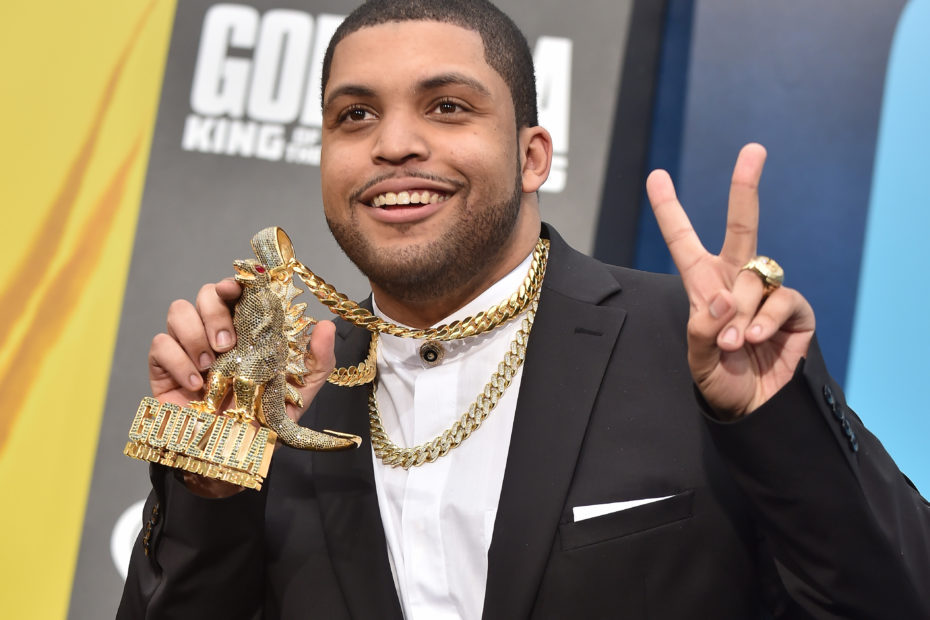 When 30-year-old rapper and actor O’Shea Jackson Jr. made an appearance on The Ellen Show, he told the tale of his very special experience with Kobe Bryant. Sitting across from host tWitch, Jackson Jr. relayed that he had a “funny Kobe story.”

He went on to add the information, “So I hit up Kobe and I am like, ‘Listen, man, I just want to know how do you keep going? How can you not be content? Can you give me any books, any movies you watch, any quotes? Give me something.’ “

RELATED: Vanessa Bryant Feels Sadness and Anger Following Leaked Photos of Her Husband and Daughter in 2020

Incredibly, the basketball legend, who unfortunately lost his life in a helicopter crash, responded to the intoxicated musician. However, it was not over Twitter. While in the back of an Uber, Jackson Jr. received a call from Bryant.

What did Kobe Bryant and O’Shea Jackson Jr. talk about?

“He talked to me for 25 minutes,” he said. The 30-year-old went on to detail his experience, sharing, “We talked about our parents. He had a dad who was in the league going in his footsteps. Kind of the same world I was in. Talked about work ethic, not feeling content, not feeling like he has done enough even still he had just won the Academy Award — like you know, and he still had that feeling.”

Citing this occurrence as inspiration, Jackson Jr. went on to share that his upcoming basketball drama entitled Swagger is dedicated to the late Bryant. The show depicts the struggles and victories that young athletes experience. The day after the basketball star lost his life, the show began filming, which Jackson Jr. noted was very difficult.

He explained that the unique experience he had with Bryant is, “something that I will always hold dear, that the first phone call with my hero was also the last. That is something that I take to heart. So my entire performance in Swagger, which I hope you all see, is dedicated to Kobe Bryant.”