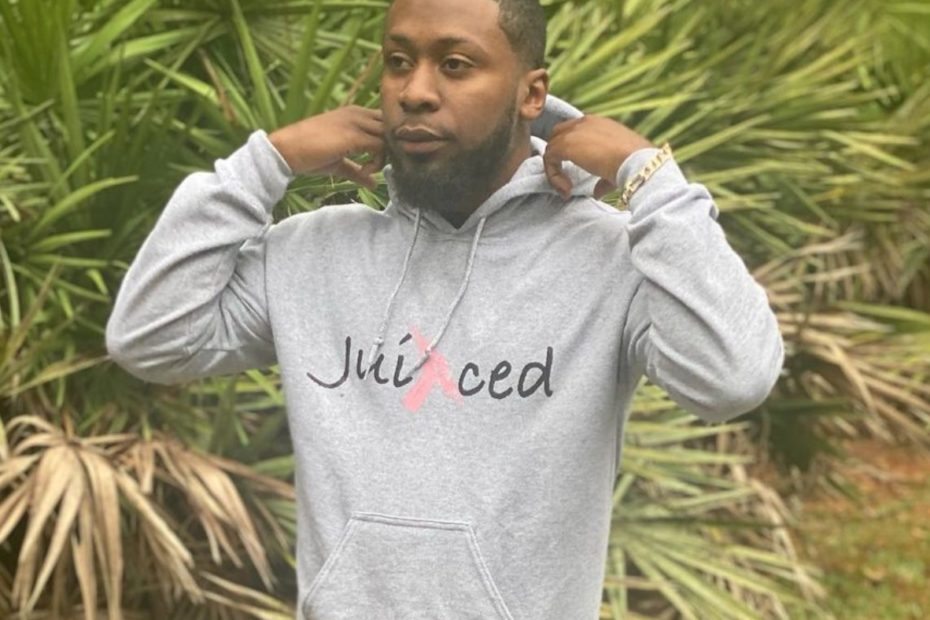 After the former University of Central Florida running back, Otis Anderson Jr. was found fatally shot, his own father was charged with involvement in the murder.

The Jacksonville Sheriff’s Office official report detailed Otis Anderson Sr. involved in a disagreement with his son and his son’s mother, Denise. She reported that the father had left the room to distance himself from the altercation, but when police responded to the scene, the athlete was found unresponsive. With one bullet in his chest, he was pronounced dead after he arrived at the hospital.

Denise was treated for wounds while at the hospital, but the police released her from custody. However, Anderson Sr. now faces first-degree murder and attempted first-degree murder charges. After a judge ruled there was probable cause to take the father into custody, he is being held behind bars and was appointed a public defender.

“We have now confirmed and are devastated to hear of the passing of Otis Anderson Jr.,” the school wrote in a statement that announced his tragic death, according to ESPN. “He was revered by his teammates, our fans, and everyone within Knight Nation. Our deepest condolences go out to everyone who loved Otis. He was taken too soon and will truly be missed.”

During his time at UCF from 2017-2020, the football player made a name for himself as a talented and dedicated student-athlete. Nicknamed “Juice” due to his initials, his 17 touchdowns and 2,182 rushing yards made a lasting impact on his team and coaches and even caught the attention of the Los Angeles Rams.

The football player also touched the life of his former coach, Josh Heupel. “Saddened and stunned by the passing of Otis Anderson Jr. Tough and gritty, fun and full of laughter, he made such a positive impact on our university, community, and our locker room,” the coach wrote on social media. He added the sentiments, “He was an unbelievable teammate. My condolences go out to the entire UCF family.”

Although his life was short, Anderson Jr.’s legacy will continue to live on. Even the NFL recognized his talents and skills within the world of football. Referring to him as a “promising young man with a bright future”, the organization expressed that, “our sincere condolences are with his family during this very difficult time.”