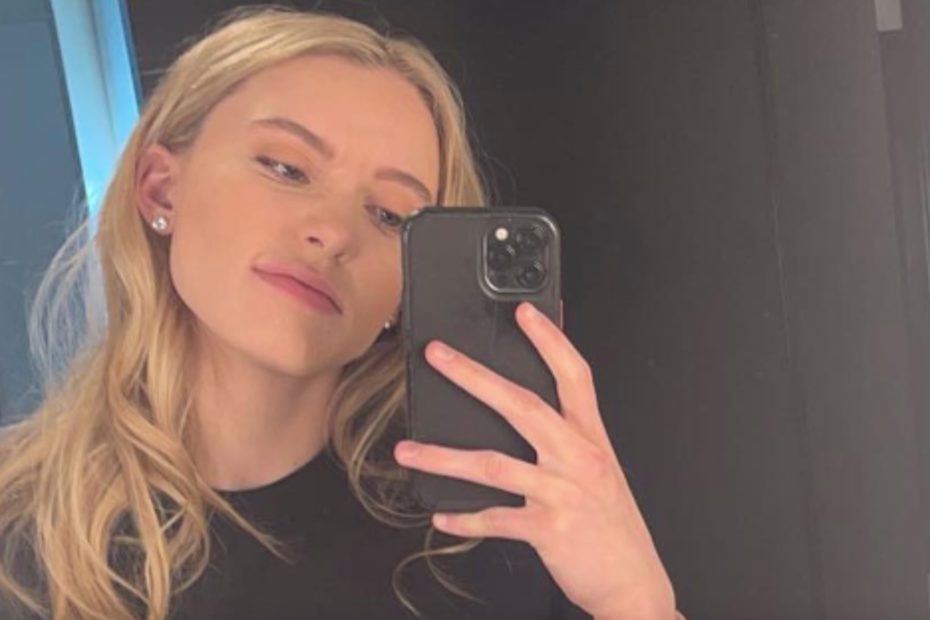 Paige Bueckers, a star player for the University of Connecticut’s women’s basketball team, will miss the upcoming 2022-2023 season due to a torn anterior cruciate ligament in her left knee.

“We’re all devastated for Paige,” UConn Huskies Coach Geno Auriemma shared in a statement. “She’s worked really hard to get stronger and healthier this off-season, and this is an unfortunate setback.”

The 20-year-old guard from Minnesota has had ongoing issues with her knee since last season. In the 2021-2022 season, she missed three months from December until February to recover from surgery on her left knee following an anterior tibial plateau fracture and lateral meniscus tear. When she returned to the court, she aided her team in a national championship game, demonstrating her value as an athlete.

Last season, Bueckers was named the consensus national player of the year and is the first freshman in UConn history to receive that honor. Additionally, she assisted the Huskies in their climb to the women’s Final Four.

During a recent pickup basketball game, Bueckers injured her left knee again and after undergoing an MRI, doctors confirmed she was suffering from a torn ACL. Although she is receiving surgery as soon as possible, the average span of the recovery from surgery is roughly 8 months.

Paige Bueckers opens up about recovering from tearing her ACL

“It’s so crazy because you work so hard to get back healthy, you feel stronger than ever, and you are playing your best basketball and with one sudden movement it all shifts,” Bueckers said on Instagram, reflecting on her sudden injury. “It’s hard trying to make much sense of it all now but I can’t help but think that God is using me as a testimony as to how much you can overcome with Him by your side.”

She added, “Some little kid that just tore their ACL or had a major surgery might need this story … because it’s going to be one hell of a comeback.”

While continuing her reflection, Bueckers gave her gratitude to those who have been supporting her through this difficult and unsuspected time. “The prayers and love means so much to me and the doubts that I won’t get back to where I was might mean even more. God put a dream in my heart and even if I have to walk through a nightmare to get it I’m going to keep believing,” the athlete wrote.

“We’ll miss her presence on the court, but she’ll do everything she can to still lead and help her teammates this season,” Coach Auriemma expressed. “Our program will support Paige through her healing process to help her come back better and stronger.”