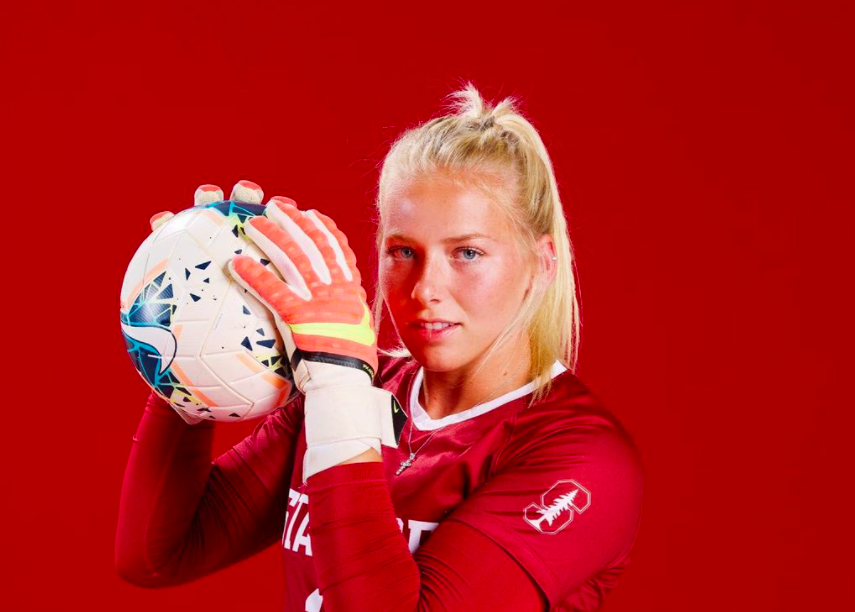 Twenty-two-year-old Stanford University soccer star Katie Meyer tragically passed away earlier this week. On Friday, her parents confirmed that her death was the result of suicide.

The athlete served as the team captain for Stanford’s women’s soccer team since 2020 and was a part of the NCAA Championship team in 2019. She was found unresponsive in her dorm on Tuesday, March 2nd, and confirmed by the County of Santa Clara Medical Examiner-Coroner. “There is no indication of foul play, and Meyer’s death was determined to be self-inflicted,” they released in a statement.

“The last couple days are like a parent’s worst nightmare and you don’t wake up from it. So it’s just horrific,” said Katie’s mother Gina in an interview with TODAY.

The parents sat alongside each other, evidently consumed with grief over the loss of their daughter. Steve and Gina Meyer additionally shared that they had no warning signs of Katie’s distress, but believe her death can possibly be attributed to the university’s disciplinary conflict.

“Katie, being Katie, was defending a teammate on campus over an incident and the repercussions of her defending that teammate (were possibly resulting in disciplinary action),” Steven Meyer explained.

The Meyers went on to note that there was supposed to be an upcoming hearing about Katie’s actions, which could have caused some unnecessary stress on the athlete.

“She had been getting letters for a couple [of] months…there was going to be a trial or some kind of something,” said Gina. “This is the only thing that we can come up with that triggered something.”

However, the school issued a statement in regards to the claim that disciplinary actions had an effect on the 22-year-old’s well-being.

“Our entire community is devastated by Katie’s death, and we share our deepest condolences with Katie’s family and everyone who knew her at Stanford, across the country, and around the world,” the university wrote before explaining, “We are not able to share information about confidential student disciplinary matters. We as a university community continue to grieve with Katie’s family and cherish our memories of her.”

Parents of Katie Meyer are ‘heartbroken’ over daughter’s death

Gina also went on to mention the pressure that athletes are under, which contributes to self-destruction. “There is anxiety and there is stress to be perfect, to be the best, to be No. 1,” the grieving mother shared.

If you or someone you know is considering suicide, please contact the National Suicide Prevention Lifeline at 1-800-273-TALK (8255), text “STRENGTH” to the Crisis Text Line at 741-741, or go to suicidepreventionlifeline.org.