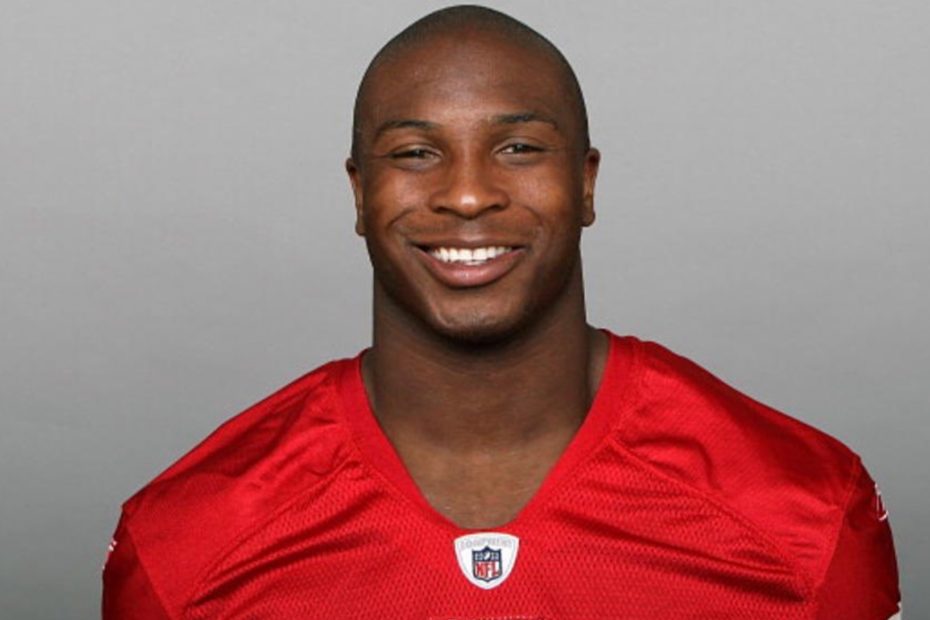 At only 37 years of age, former San Francisco 49ers linebacker Parys Haralson tragically passed away unexpectedly on Monday. The former NFL star additional player for the New Orleans Saints after he was traded by San Francisco.

“The 49ers are heartbroken and shocked by the news of Parys’ tragic passing. Parys was a beloved member of our organization that lived life with an extraordinary amount of passion and joy while leaving an indelible mark on everyone he came across. We extend our condolences to Parys’ family and loved ones,” his former team confirmed in a statement.

New Orleans additionally shared the sentiments, “The New Orleans Saints are saddened to learn of the passing of Parys Haralson, who died Monday, Sept. 13 at the age of 37.

Playing his final two seasons of an eight-year NFL career with New Orleans Haralson possessed an unforgettable smile, upbeat attitude and was deeply respected by teammates and the coaching staff alike for his combination of dependability, leadership, and professionalism. The organization’s thoughts and prayers go out to the Haralson family.”

The linebacker was a fifth-round pick during 2006’s NFL draft, to which he played seven seasons with the San Francisco 49ers. Within his many seasons with the Bay Area based-team, the football player had, “295 tackles, 21.5 sacks, four fumble recoveries, three forced fumbles, and four passes defensed.”

His last two seasons in the NFL were played with New Orleans from 2013-2014 in which he “appeared in 118 career games with 88 starts and posted totals of 380 tackles (209 solo), 28 sacks, five passes defensed, three forced fumbles, and five fumble recoveries.”

Furthermore, the athlete attended the University of Tennessee where he ranked fifth in the school’s history with an impressive 21 sacks under his belt.

The veteran NFL player’s former teammates have spoken out about his death and given their sympathy over the internet. “R.I.P to my former teammate and Friend Parys Haralson aka P-Town. Praying for his family,” Donte Whitner wrote on Twitter. Additionally, Adam Snyder also gave his sympathies over Twitter. Snyder stated, “Parys Haralson was one of the greatest dudes in the locker room for many years. He made everyone around him smile. We had some tough years and he was always a guy I looked forward to seeing. This hurts. Miss you already P Town.”

The cause of death has not been released.