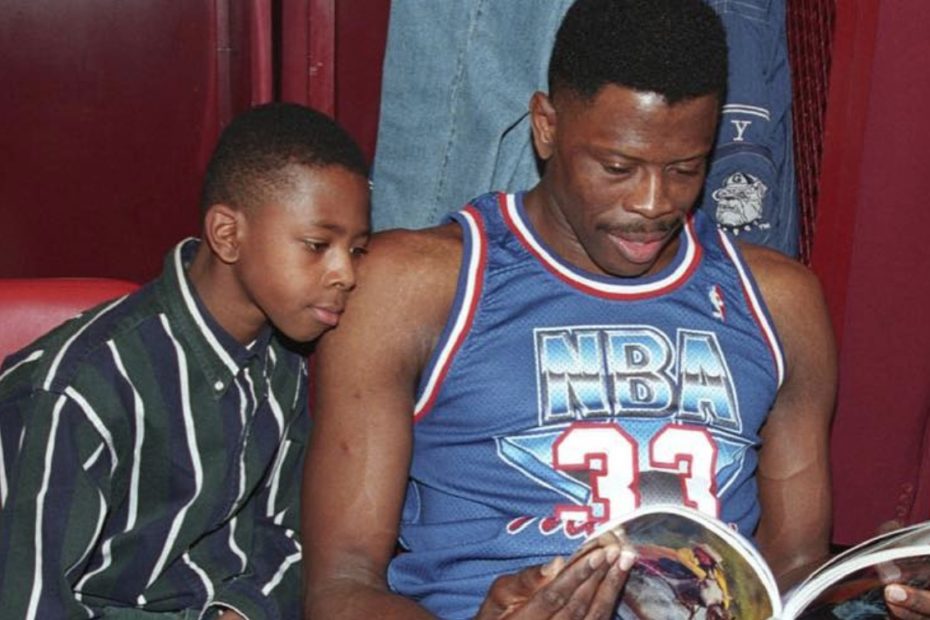 Last Friday, it was announced on Twitter that Patrick Ewing had tested positive for the coronavirus. The news added to the growing list of sports legends who have contracted the virus.

Thankfully, it appears that Ewing is making a recovery, as he has returned to his home after staying at the hospital over the weekend.

Ewing’s son, Patrick Ewing Jr. tweeted that he would like “to thank all of the doctors and hospital staff for taking care of my father during his stay, as well as everyone who has reached out with thoughts and prayers to us and since his diagnosis,” on Monday.

Patrick Ewing had a 17 season career, with 15 of those seasons being with the New York Knicks. The NBA legend averaged 21 points and 10 rebounds over his career, and was inducted into the Hall of Fame in 2008. He is considered one of the best Knicks of All-Time.

More recently, Ewing has been the head coach of the Georgetown Hoyas. With a total record of 49-46 since 2017, Ewing and Georgetown have struggled over recent years, but as a Georgetown alumnus himself, he deserves a few more seasons as coach before any drastic changes are made.

All we can do now is hope that Ewing makes a full recovery and returns to his job as the Head Coach of the Georgetown Hoyas next season.