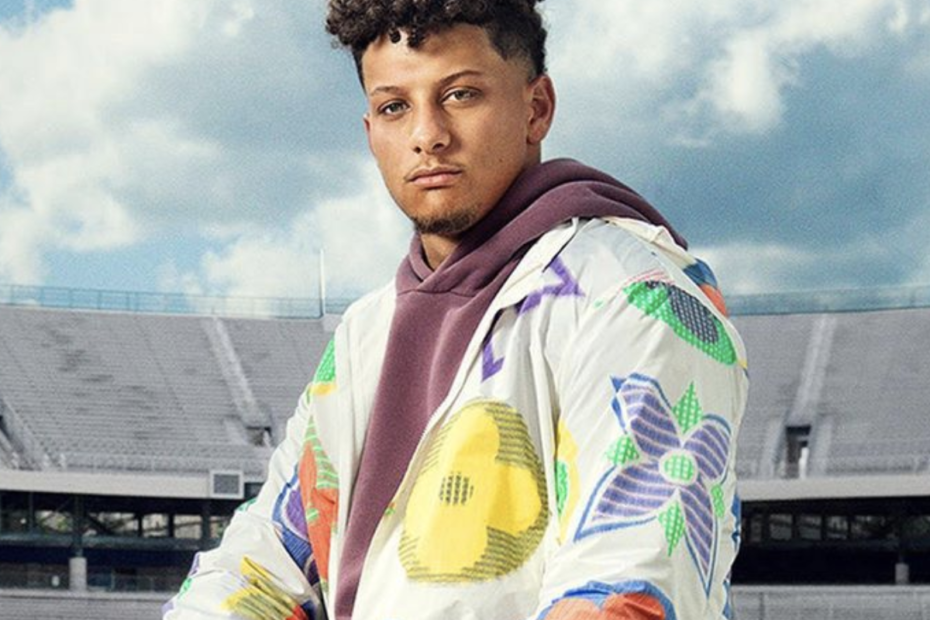 Patrick Mahomes will be deeply invested in the Kansas City area after he signed a ten-year contract worth just shy of half a billion dollars with the Kansas City Chiefs. Mahomes’ roots with Kansas City grew a little bit deeper on Tuesday when he became a partial owner of the Kansas City Royals.

In a statement from the Royals, chairman, CEO, and principal owner, John Sherman said, “We are very proud and excited to have Patrick as our partner in the ownership group of this franchise. Along with the rest of Kansas City, I have watched Patrick compete and become an extraordinary leader, both on and off the football field. Consistent with the entirety of our ownership group, he has a deep commitment to Kansas City and a real passion for the game of baseball — dating back to his childhood.”

Many who follow football, baseball, and sports in general, know that Patrick Mahomes has spent much of his life around baseball.

Mahomes’ father, Pat Mahomes played in the Major Leagues for six teams in eleven years. In high school, Patrick Mahomes played both quarterback and pitcher on his high school football and baseball teams. Mahomes was drafted in the 2014 MLB Draft by the Detroit Tigers in the 37th round, but he never signed with the team.

RELATED: Multiple NFL Players Have Already Opted Out of 2020 Season

Mahomes then played as a relief pitcher for the Texas Tech Red Raiders for his first two years of college before he stopped his junior year to focus on football.

In the Royals’ press release, Mahomes stated, “I’m honored to become a part-owner of the Kansas City Royals, I love this city and the people of this great town. This opportunity allows me to deepen my roots in this community, which is something I’m excited to do.”

Mahomes’ partial ownership of the Royals also makes him the youngest owner in the history of North American professional sports at only 24 years old.

After Mahomes led the Chiefs to a Super Bowl title back in February, it’s nice to see his bond with the city grow even tighter.