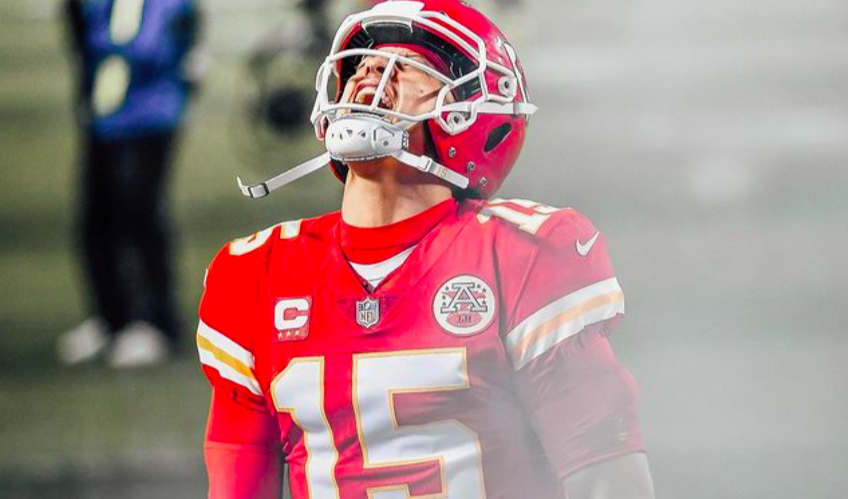 RELATED: The Best Thing That Happened To Super Bowl MVP Patrick Mahomes In 2020 Wasn’t The Super Bowl: ‘It Had To Be A Tie Between the Engagement And The Pregnancy’

Sterling Skye Mahomes was just born on February 20 and already is getting a national letter of intent!

“This is to certify that Sterling Skye Mahomes…Will be recommended by the Department of Intercollegiate Athletics at Texas Tech University to receive a Soccer scholarship. Congratulations!”

Business Insider notes that Matthews played professional soccer and college soccer at the University of Texas.

Could little Sterling take after her mom? We shall see. But, in the meantime, congrats again to Patrick and Brittany!

And it looks like Sterling Skye has been spending precious time with her grandmother, as well, as Patrick’s mother said on Instagram: “Nothing better then hanging with my babies!!!! & Sterling Skye!!! 💓 #blessed“