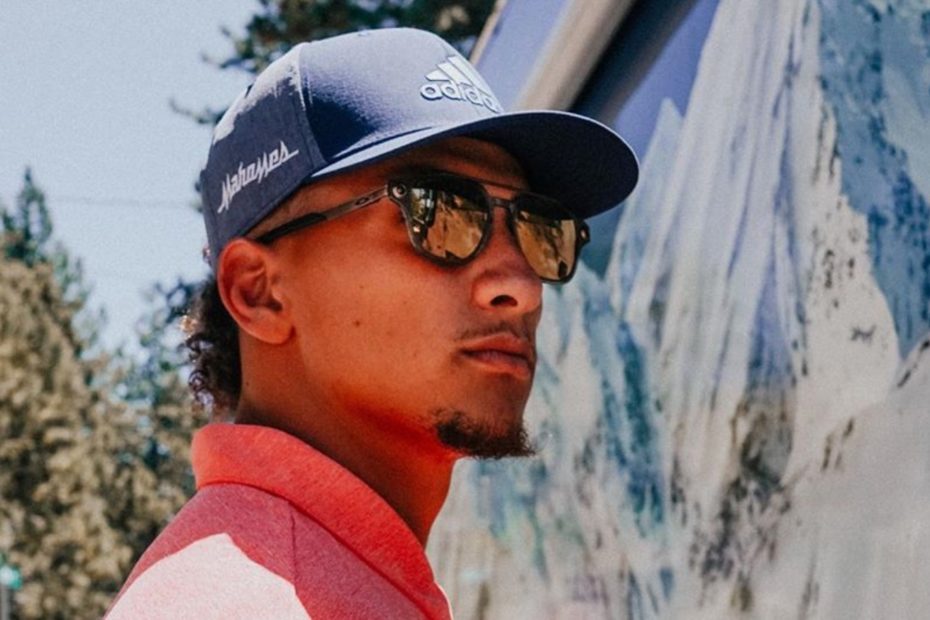 At just 24 years old, Kansas City Chiefs quarterback Patrick Mahomes is a Super Bowl champion, the MVP of the 2018 season, the youngest player to ever be named Super Bowl MVP, and just recently, Mahomes signed a historic 10-year contract with the Chiefs that could make him $503 million.

All this is just to say that Patrick Mahomes is winning and he has been winning. However, that doesn’t mean he doesn’t deal with haters on a regular basis.

In a new interview with GQ, in which he is the cover star of their most recent issue, Mahomes opened up about his platform and using the platform to aid in the fight towards social justice and equality. Through long phone conversations with Chiefs chairman and CEO Clark Hunt, NFL Commissioner Roger Goodell, and more, Mahomes said he feels optimistic about the future, telling GQ, “They, as much as us, want to do the right thing.”

One of his many suggestions he shared with Goodell during their conversations was “about NFL teams hiring personnel tasked with helping players become more useful activists in their communities.”

“I remember talking about having maybe a social-justice officer that can point people in the right direction. So whenever you wanna help out the community, you have someone that works with the team that can help. It was a great conversation, It lasted, like, 30 minutes to an hour.”

Nonetheless, while Mahomes continues to use his platform for good, he also shared some of the criticisms he has received as a result of being a voice for a voiceless and only being “half black.” As the quarterback shared, his dad, former MLB player Pat Mahomes, is black and his mom, Randi Martin, is white and he grew up privileged.

So when he was asked to use his platform for good, Mahomes educated himself and spoke with his colleagues from around the league to really understand the woes of being targeted simple because of the color of your skin. “They felt like they were in trouble when they were doing nothing wrong,” Mahomes revealed of those conversations to GQ.

“That stuff is what really hits home with me, because I’ve had those slight feelings before, but never to the extent that they have—of being really just targeted. And that’s something that’s really resonated with me.” And Mahomes understands his way of life growing up the son of a sports star, who was beloved by many especially in their community, is something not many people have the honor of experiencing.

But that doesn’t mean he isn’t proud of his black heritage, he told GQ while addressing the things he’s seen people say about him on social media regarding his race.

And he doesn’t just have his parents to thank for shaping him into the person he is today. Nope, he also has Derek Jeter, Alex Rodriguez, Mike Piazza, and more baseball greats to be grateful for. As a young kid in the clubhouse with his father, who played 11 seasons in the MLB, Mahomes soaked up as many lessons has he could.

It’s also where he learned character and how to stay humble. “I think that’s the biggest thing for me: I got to see those different personalities. It’s almost like I built the way that I wanted to be, whenever I got to this point.” And we hope that never changes.