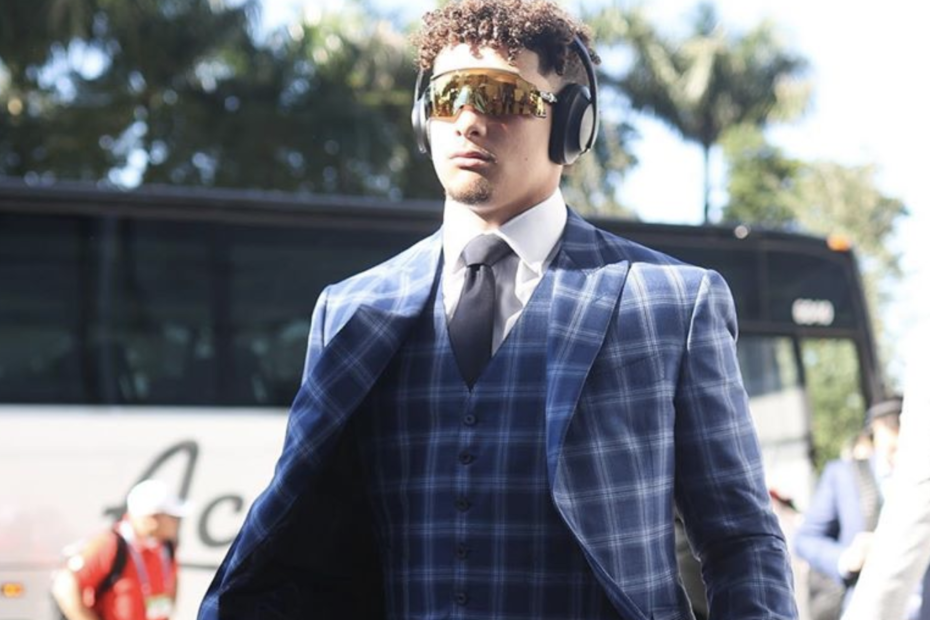 On Monday, Patrick Mahomes signed a 10-year, $450 million contract with the Kansas City Chiefs. With incentives, Mahomes could make up to $503 million.

The extension also includes a $140 million injury guarantee and allows Mahomes to be traded only if he gives his consent. So, how did Patrick Mahomes sign the highest valued contract in American professional sports ever, after just three years in the NFL?

Patrick Mahomes was born in Tyler Texas on September 17, 1995. He attended Whitehouse High School, where he dominated football, basketball, and baseball. During his senior year, Mahomes was named the Maxpreps Male Athlete of the Year.

Mahomes committed to Texas Tech University as a three-star football recruit, however, that same year, he was drafted by the Detroit Tigers in 37th round. Mahomes stuck with Texas Tech, choosing not to sign.

At Texas Tech, Mahomes took over the starting position for quarterback with three games left in his freshman year.After his sophomore year, Mahomes quit baseball to focus on football.In his junior year, Mahomes tied the single-game passing yard record with 734 yards and broke the single-game yards total offense with 819 yards.

RELATED: Russell Wilson Talks Losing His Dad the Day After Being Drafted Into the MLB and How That Affected His Choice Between the MLB and the NFL

Mahomes decided to forgo his senior year to enter the 2017 NFL draft. With the 10th pick in the 2017 draft, the Kansas City Chiefs selected Patrick Mahomes.

After backing up veteran, Alex Smith during all but one game in the 2017 season, Mahomes was named starter prior to the 2018 season.

Despite losing to the New England Patriots in overtime during the AFC championship game, Mahomes had a record-setting year, breaking 10 NFL record including the fastest quarterback to ever reach 7,500 yards passing, doing it in just 24 games.

In 2019, Mahomes led the Chiefs to the playoffs, where in all three games the Chiefs came back to win after trailing. Against the 49ers in the Super Bowl, the Chiefs were down 10 points with only 6 minutes remaining, however, they managed to score 21 unanswered points.

Despite limited experience, Mahomes has shown how great he can be, and this contract just reinforces that he is the face of the NFL.