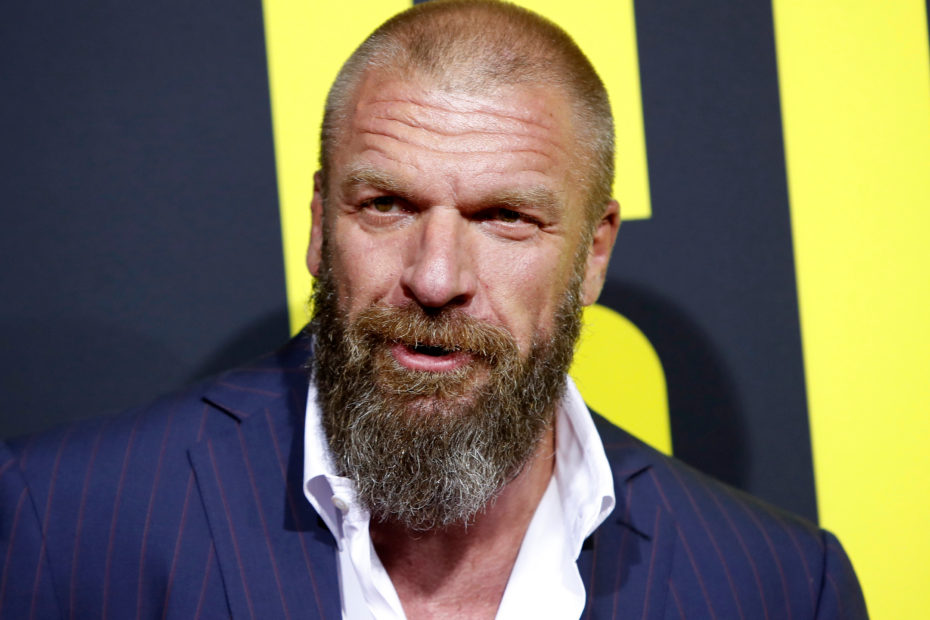 WWE star ​​Paul “Triple H” Levesque announced during an appearance on ESPN’s Stephen A.’s World that his wrestling career is officially coming to a close.

“As far as in the ring … I’m done,” he shared with the sports journalist. “I will never wrestle again.”

Triple H first took the wrestling work by storm in April of 1995 when he entered the ring as his “Hunter Hearst Helmsley,” character. Over the course of his career, he established himself as one of the most notable icons in the sport and completed his final match in 2019. Currently, Levesque serves as WWE’s executive vice president of global talent strategy and development.

“First of all, I have a defibrillator in my chest. Probably not a good idea for me to get zapped on live TV,” the 52-year-old wrestler continued during his interview. He explained that since his cardiac surgery in September, continuing his career would be life-threatening.

Levesque went on to discuss when his health first started feeling abnormal, relaying to the host his cardiac issues initially stemmed from pneumonia. “My lungs were inflamed. As the next couple of days went on, when I got home it got increasingly worse. My wife saw some blood and stuff that I was coughing up. I went and got checked; it was coming from the viral pneumonia but I had fluid in my lungs,” he commented. “I had some fluid in my heart.”

After a series of doctor ordered tests on his heart, the athlete received news that would permanently change his life: his heart was not pumping blood properly and needed to be immediately escorted to the hospital.

“I was in heart failure, bad,” he said. “I was nosediving. Sort of at the one-yard line of where you need to be, or where you don’t want to be really, for your family and your future.”

Levesque also touched base on what this near-death experience meant for his family. As a father of three daughters, coming home from the hospital feeling weak wasn’t something he was adjusted for.

“There are moments when they’re putting you out for stuff, and you think ‘This is it. Do you wake up from this?’ That’s tough to swallow and makes you think differently about life,” the WWE veteran noted. “It doesn’t make you any less driven for the things that you do, but it certainly makes you appreciate the things that you have more, your friends, your family.”