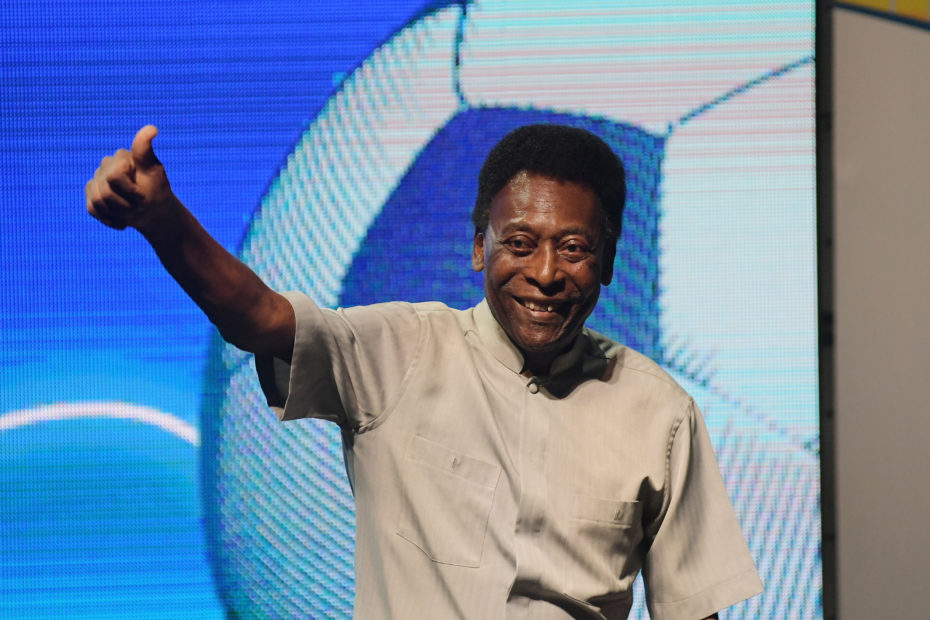 Brazilian soccer player, Pelé, has just confirmed he is still in intensive care and is wishing for a speedy recovery. The 80-year-old was admitted to ICU after undergoing surgery which worked to remove a tumor from his colon.

The retired soccer player’s stay at The Albert Einstein Hospital in Sao Paulo, Brazil, was confirmed by Associative Press and it was announced that the World Cup winner is recovering “in a satisfactory manner,” and showing positive signs of recuperation as he is, “awake, actively talking and keeping his vital signs in normality.”

Pelé hopes to return to the field soon!

Pelé, who has three World Cup wins under his belt and is also ranked as Brazil’s highest rank scorer, took to Instagram to share with his fans a personal update on his wellbeing. “My friends, with each passing day I feel a little better,” he wrote. He also went on to include the sentiments, “I’m looking forward to playing again, but I’m still going to recover for a few more days. While I’m here, I take the opportunity to talk a lot with my family and to rest. Thanks again for all the loving messages. We’ll be together again soon!”

RELATED: Aaron Rodgers Gets Benched by Packers After Being Obliterated in Week 1

Pelé, who was born Edson Arantes do Nascimento, initially told the world of his condition last on the sixth of September. “Last Saturday I underwent surgery to remove a suspicious lesion in the right colon,” the father of seven wrote on Instagram on September 6th.

The athlete then went on to share the sentiments, “Fortunately, I’m used to celebrating great victories alongside you. I will face this match with a smile on my face, a lot of optimism and joy for living surrounded by the love of my family and friends.”

After routine cardiovascular and laboratory exams last month, the soccer player discovered that he had a tumor that appeared on the right side of his colon. The procedure aimed to eradicate the tumor, and he feels hopeful for a positive recovery.

In his most recent update, he shared his gratitude for the fans that have wished him love and a speedy recovery. He also included the fact that he is in the process of leaving the ICU and is headed for his own room.

“My friends, this is a message for each of you. Don’t think for a minute that I haven’t read the thousands of loving messages I’ve received around here. Thank you very much to each one of you, who dedicated a minute of your day to send me positive energy,” Pelé stated on Instagram.