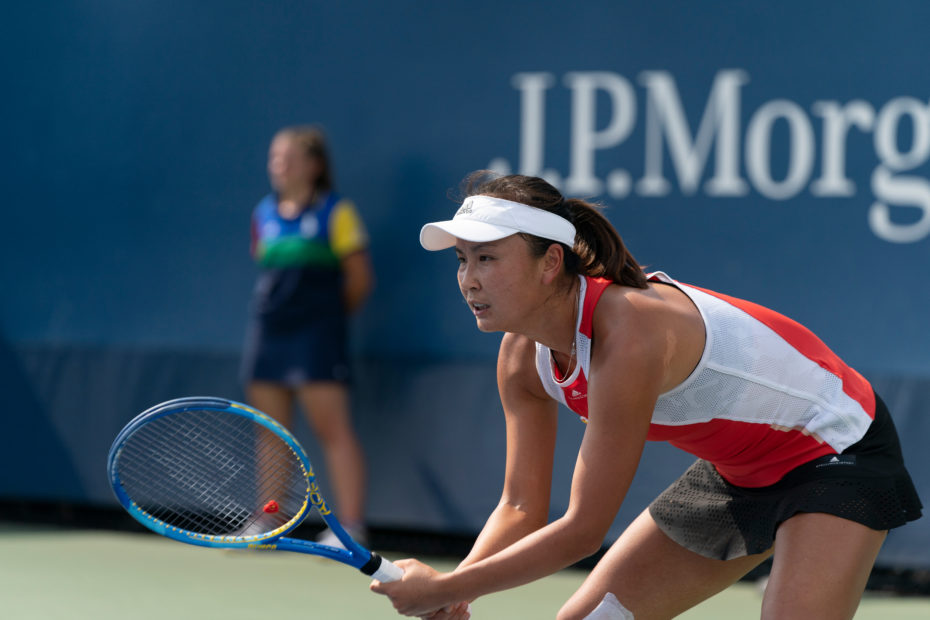 Thirty-five-year-old Chinese tennis star and former world doubles champion Peng Shuai has been missing from the public eye since November after she accused a top Chinese government official of sexual assault. However, she has recently returned to the media and denounced any claims of the assault she previously made.

The Wimbledon veteran accused former Vice Premier Zhang Gaoli of sexual misconduct in early November before she promptly went missing. In an incredibly detailed essay, the tennis star wrote, “Why did you have to come back to me, took me to your home to force me to have sex with you? Yes, I did not have any evidence, and it was simply impossible to have evidence.”

After sharing her story, she promptly went missing. This led many other professional tennis players to question her wherabouts. Naomi Osaka shared on Twitter, “I was recently informed of a fellow tennis player that has gone missing shortly after revealing that she has been sexually abused. Censorship is never ok at any cost, and I hope that Peng Shuai and her family are safe.”

In addition, Serena Williams acknoweldegd on social media, “I am devastated and shocked to hear about the news of my peer, Peng Shuai. I hope she is safe and found as soon as possible. This must be investigated and we must not stay silent.

Although she has made herself known to the public eye once more, the situation feels abnormal. Upon her return, she has taken back her allegations. “First and foremost, I must emphasize something. I have never said or wrote about anyone sexually assaulting me. That’s a very important point,” Shuai explained to a newspaper outlet, according to NPR.

She went on to explain her situation as a “private matter” and insisted “people have many misunderstandings” about her initial post. However, the Women’s Tennis Association (WTA) and Amnesty International are continuing to look into her case and well being.

“It was again good to see Peng Shuai in a public setting and we certainly hope she is doing well,” the WTA said in a statement. “As we have consistently stated, these appearances do not alleviate or address the WTA’s significant concerns about her well-being and ability to communicate without censorship or coercion.”

The statement additionally included the information, “We remain steadfast in our call for a full, fair and transparent investigation, without censorship, into her allegation of sexual assault, which is the issue that gave rise to our initial concern.”