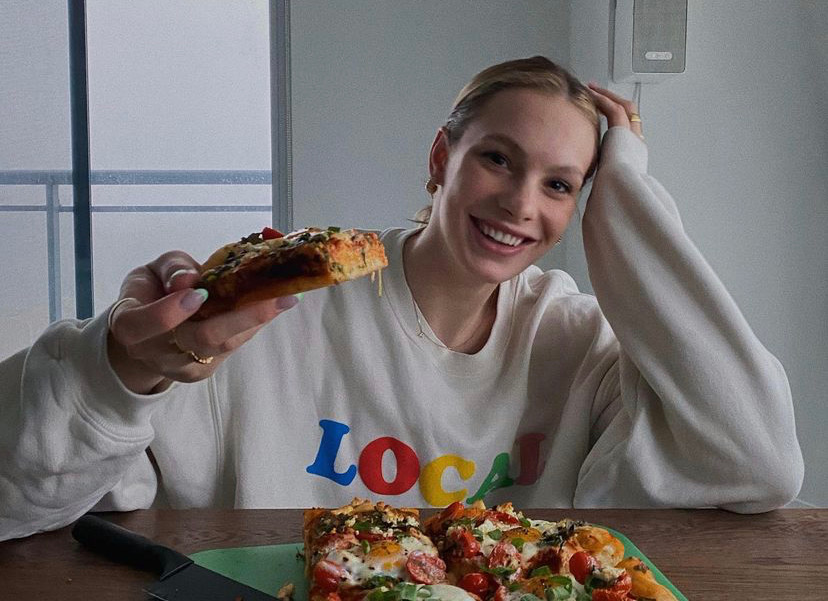 21-Year-Old Penny Oleksiak, Canada’s Most Decorated Olympian, Writes to the Teacher Who Doubted Her Skills

At the age of 21, Penny Oleksiak has become the most decorated Canadian athlete in the Olympics. Holding a total of 7 Olympic medals as of today, the swimmer earned three of them over the course of her performance in the 2020 Olympic Games.

However, as a high schooler, Oleksiak was told by a teacher that swimming would not get her anywhere in life. Today, the 21-year-old athlete responded, happy to prove the teacher wrong.

“I just googled ‘Canada’s most decorated Olympian’ and my name came up. I want to thank that teacher in high school who told me to stop swimming to focus on school (because) swimming wouldn’t get me anywhere. This is what dreams are made of,” the Olympian tweeted.

Penny Oleksiak says she is not speaking about all teachers

After she made her initial tweet, the 21-year-old made sure that the world knows that she is in no way speaking for all teachers. In fact, she respects and is appreciative of the teachers that work towards inspiring students to follow their dreams.

The swimmer wrote, “Also in reference to my last tweet no shade at all towards teachers in general, my sister is a teacher and I see her inspiring kids every day. Most of my teachers saw the vision and pushed me towards it. That one who constantly dragged me down though, WOAT (Worst of All-Time).”

She also took to Instagram to send her gratitude to the people in her life who have made it possible to be where she is today. Oleksiak said, “Thank you so much to everyone who supported me throughout this Olympics. I felt SO confident, loved, and supported at this one and I left being motivated for the next.”

“There are no words to describe how it feels to represent Canada, but I wouldn’t want to be the most decorated Olympian anywhere else in the world.”