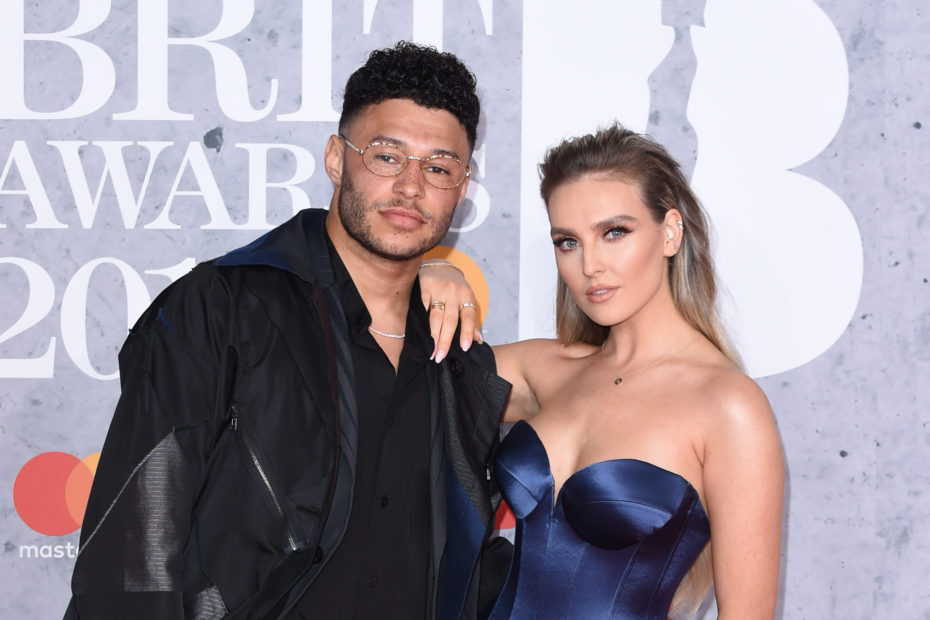 Perrie Edwards Is Officially Engaged to the Love of Her Life, Soccer Star Alex Oxlade-Chamberlain

“Last night the love of my life got down on one knee and I said… YES!” the pop star wrote in the caption of her announcement post, which depicted her and her partner enjoying a gorgeous sunset. After the post was launched, countless supporters wrote congratulatory comments to the couple, including fellow Little Mix group members. “Best news! So happy for you both,” said Leigh-Anne Pinnock.

Their relationship initially began in 2016, roughly a year after Edwards and former One Direction member Zayn Malik called off their engagement. “It was horrible, the worst time of my life,” said the 28-year-old in the Little Mix book, Our World. “A four-year relationship, two-year engagement ended by a simple text message. Just like that. Even though things my career were going really well, it was incredibly difficult for me.”

Despite this rough match, things quickly began looking up for her when she met the professional midfielder. Following her split with Malik, she got together with Oxlade-Chamberlain in 2016 and the two were Instagram official by the following year. In 2020, although she expressed not wanting to rush things, Edwards discussed the possibility of marrying the soccer player.

“I appreciate him,” she said of her partner. “We don’t want to rush into it, do you know what I mean? But it would be a definite yes from me I reckon.”

With similar sentiments, she expressed the same year that although she wants to spend the rest of her life with him, engagement wasn’t in the cards anytime soon. Edwards told a media outlet, “We always talk about the future. He’s my forever, but I don’t think we are ready to get engaged any time soon.”

Securing Oxlade-Chamerblain as her man became all the more definite in 2021 when Edwards gave birth to their son, Axel. In August, the pair welcomed their son into the world and were happy to celebrate his arrival. Taking to social media, the mother announced her pregnancy by stating, “I cooked a whole human in 2021.”

At the time of baby Axel’s birth, Edwards opted for a classic string of words and shared, “Welcome to the world baby 21/08/21,” alongside a black and white photo of her and her son.