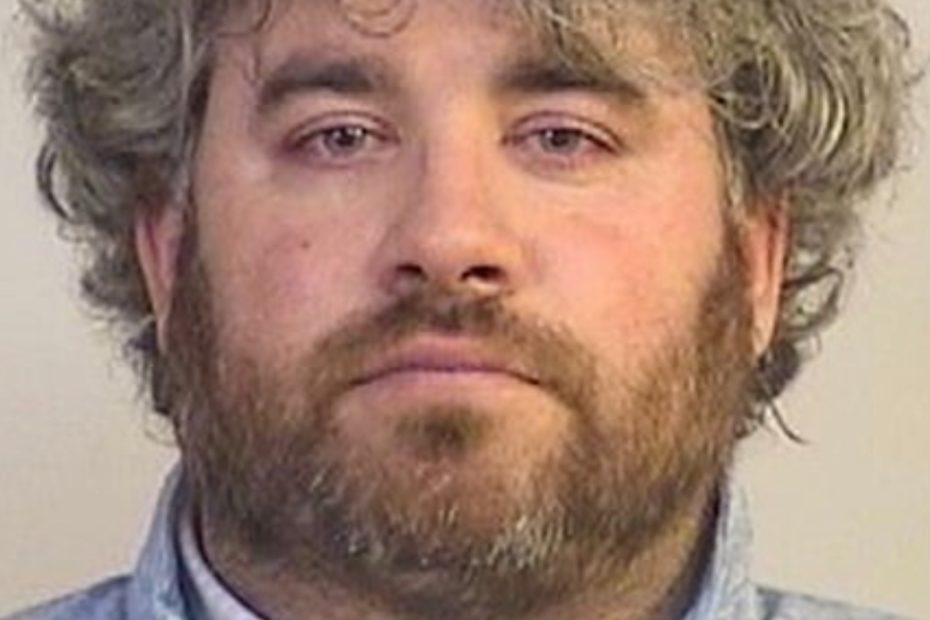 According to Tuscaloosa County Jail records, Pete Golding was arrested and jailed for driving under the influence (DUI). Records show that the incident occurred at around 1 a.m. on Thursday morning. He has a bond set at $500, but reports show he’s still in County Jail.

Pete Golding, whose real name is Stephen Thomas Golding, has been the defensive coordinator for the University of Alabama Crimson Tide for the past four seasons. Under his leadership, the Crimson Tide have dominated on the defensive end of the field, complementing the offense well.

In fact, Alabama has been a top-three team in the SEC in total defense for three of the four seasons Golding has been defensive coordinator – including finishing second in total defense during the 2021-22 season after allowing just over 300 yards per game to opposing offenses.

Alabama has appeared in three College Football Playoff National Championship games since Golding arrived. Though they have only won one of those games, he has played a major role in Alabama’s continued success in college football – especially with his ability to recruit players.

Just a few days ago, Alabama’s head coach Nick Saban was praising Golding’s ability to recruit and lead. During the interview with 247Sports, he mentioned Golding’s personality as a trait he admires. He added:

As for Golding’s recent DUI arrest, the team is aware of the incident, but hasn’t released a statement – neither has Golding or any other members of the school’s football team. You have to wonder if this will impact his standing with the team and relationship with his recruits.

Offensive players that have already enrolled include Ty Simpson, Tyler Booker, Aaron Anderson, Jamarion Miller, and Kendrick Law. By the end of National Signing Day, which happened on Wednesday, Alabama had what ESPN ranked as the second-best recruiting class.

It’s clear that the future is bright with Alabama’s offense and defense, but it remains unclear how they will handle Golding’s DUI. We’ll have to stay tuned as we await a statement from either the school or head coach Nick Saban. Don’t worry, we’ll do our best to keep you in the loop!