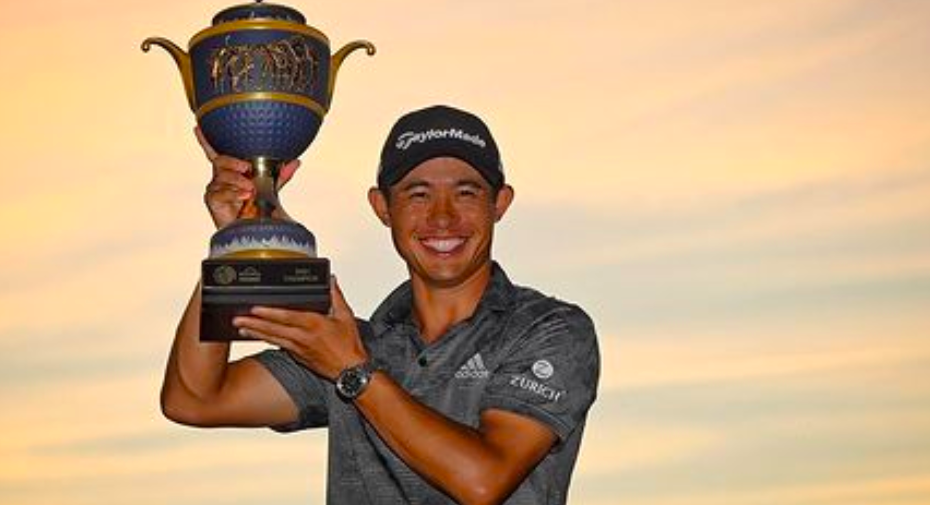 That’s the question that runs through sports fans’ homes before any big game, big match, big meet, big tournament. Or, just any game, really, of your favorite team. Obviously, you want to root for your home team. That’s a given.

In golf, you’ve got lots of options of who to root for. You can cheer on your favorite golfer from tee-to-tee, round-by-round or following along on the leaderboard online to see how they’re doing.

It’s always fun to root for your favorite team or player.

Or do you have another guess on who’s going to pull it off based on how they’ve been playing recently? If that’s you, then you might be thinking Phil Mickelson could be a favorite in the Charles Schwaub Challenge, PGA Tour’s next tournament, this weekend.

PGA.com’s Cameron Morfit reported what Mickelson said “Wednesday from Colonial Country Club, where he is a two-time past champion (2000, ’08)”. That’s where the upcoming tourney will be held.

“Really it hit me in the last two days what just happened,” Mickelson said via Morfit. “I’m excited to play here because I’ve been playing well…I want to try to carry that momentum into a tournament that I’ve enjoyed many times and fortunate to win a couple of times on a great golf course.”

Momentum. Such a valuable tool and commodity in sports. And it doesn’t usually come easy. Let’s see if Phil can roll with it this weekend after that historic PGA Championship win.

Or, are you predicting who’s going to win with what the pros are saying? If that’s, then, hey, we’ve got some analysis to share with you from PGA.com when it comes to the upcoming Charles Schwaub Challenge.

Morikawa out of all those golfers was picked twice.

The tourney is set to start Thursday in in Fort Worth, Texas at that Colonial Country Club.