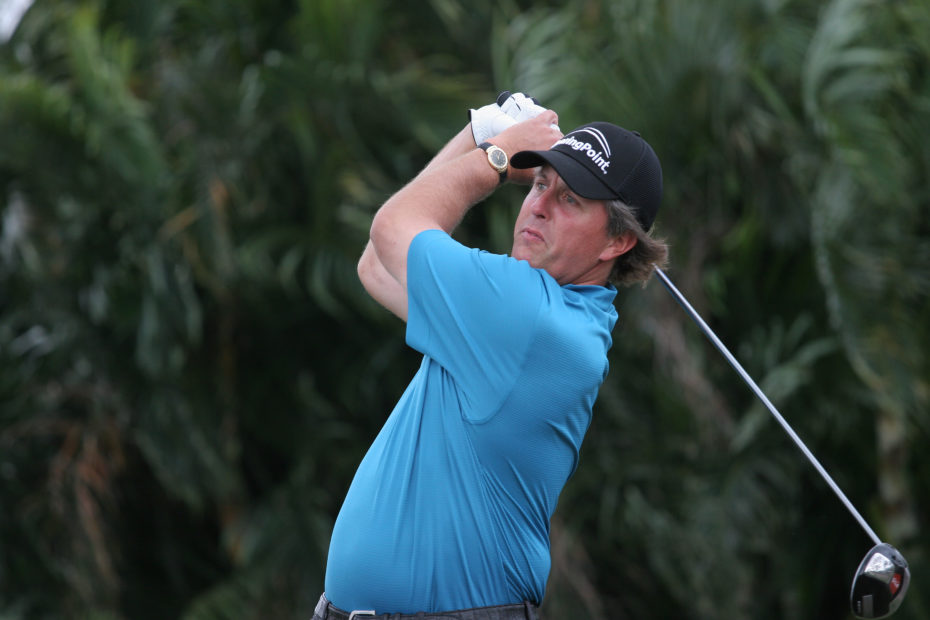 The 51-year-old athlete, who has six major championship titles under his belt, discussed his thoughts on Saudi Arabia’s involvement in the golf world with notable sports journalist Alan Shipnuck. Mickelson, who won the PGA Championship in 2021, opened up about his involvement with Super Golf League, a tour that is being funded by Saudia Arabia’s Public Investment Fund.

The athlete called Saudi Arabians, “scary motherf—— to get involved with,” and also critiqued the country’s involvement with human rights. “We know they killed [Washington Post reporter and U.S. resident Jamal] Khashoggi and have a horrible record on human rights. They execute people over there for being gay,” he shared with the reporter.

Although he was under the impression that the discussion was held in confidence, Shipnuck published Mickelson’s commentary in an excerpt pulled from his unauthorized biography on the golfer. In a recent post shared on social media, the 51-year-old gave some clarifying commentary about his actions.

“Although it doesn’t look this way now given my recent comments, my actions throughout this process have always been with the best interest of golf, my peers, sponsors, and fans,” he wrote.

RELATED: Mikaela Shiffrin Says 2022 Beijing Games Had Some of Her ‘Best Skiing’ Moments, Despite Failure to Place

Mickelson noted that his comments were “shared out of context and without my consent,” but also acknowledged that a better choice of sentiments could have been stated. “It was reckless, I offended people, and I am deeply sorry for my choice of words. I’m beyond disappointed and will make every effort to self-reflect and learn from this.”

In addition, he conceded that he made the decision to work with the new league because he thought it would open up opportunities for positive change within the sport.

“I have always known that criticism would come with exploring anything new. I still chose to put myself at the forefront of this to inspire change, taking the hits publicly to do the work behind the scenes,” he explained.

Mickelson went on to share that the PGA Tour often restricts how players can interact within the world of golf and he hopes his sentiments didn’t cause any of his friends or fellow athletes to face prosecution.

He continued his apology with the sentiments, “My intent was never to hurt anyone and I’m so sorry to the people I have negatively impacted. This has always been about supporting the players and the game and I appreciate all the people who have given me the benefit of the doubt.”